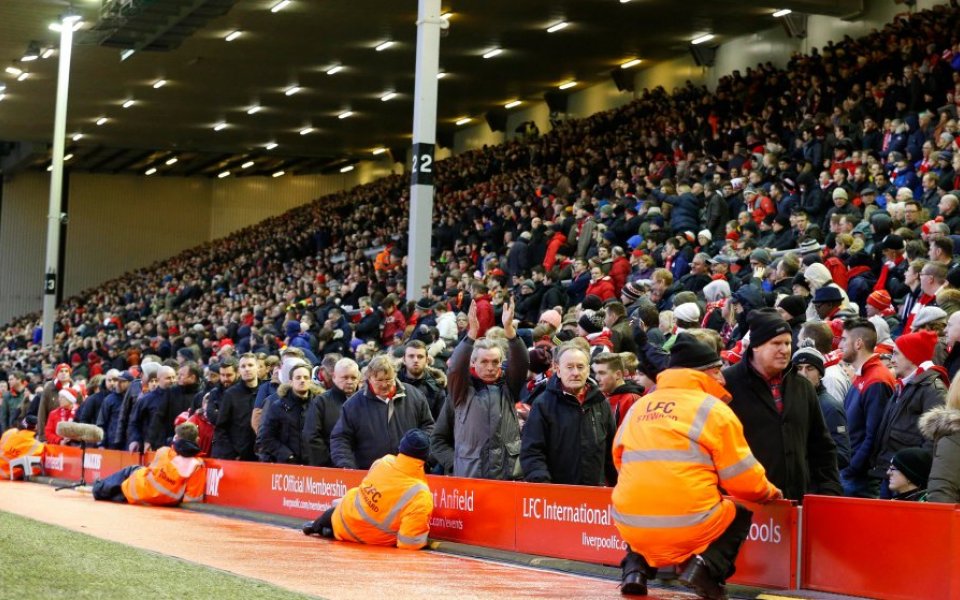 The ticket price row at Liverpool is only the latest squabble about the cost of attending football matches. The new £5bn-plus TV deal guaranteeing Premier League teams huge increases in revenue offers an occasion for clubs to lower admission prices. Retired footballers, journalists, media commentators and MPs all seem to be convinced that that they should do so.

But I’m not so sure.

Look at it first from the Liverpool board’s angle. They know that their admission prices are currently well below those of Manchester City and Manchester United, let alone those of London big boys such as Tottenham, Chelsea and Arsenal. They are undertaking a £100m investment in modernising and expanding Anfield. They have a new manager who will clearly want to strengthen his team in the summer after yet another underachieving season. With all this new money sloshing around, players are going to cost more. It doesn’t make financial or football sense to undermine the club’s competitive position still further by blowing their Sky/BT windfall on cheaper seats for fans who, to put it bluntly, will come anyway even if prices rise.

What about the wider picture? Some people argue that the Premier League, or the FA, or even the government should step in to force all top clubs to cut ticket prices, thus neutralising any competitive disadvantage unilateral cuts might create. Last March, the Football Supporters Federation (FSF) presented a letter to the Premier League demanding all teams should cap away ticket prices at £20, for example.

But suppose all ticket prices were capped. Most of the top teams sell out each game, and have a waiting list for season tickets – indeed Liverpool’s waiting list is itself currently closed. Lower ticket prices would create even greater excess demand. When that happens, economists predict that the consequences are far from benign. Getting a ticket increasingly involves long waits in physical or virtual queues, or getting a friend of a friend who knows someone to help you out, or else encourages amateur or professional touts to cream off the ‘consumer surplus’ – what people are willing to pay above the face value of a ticket – instead of the clubs. Many committed supporters inevitably lose out. 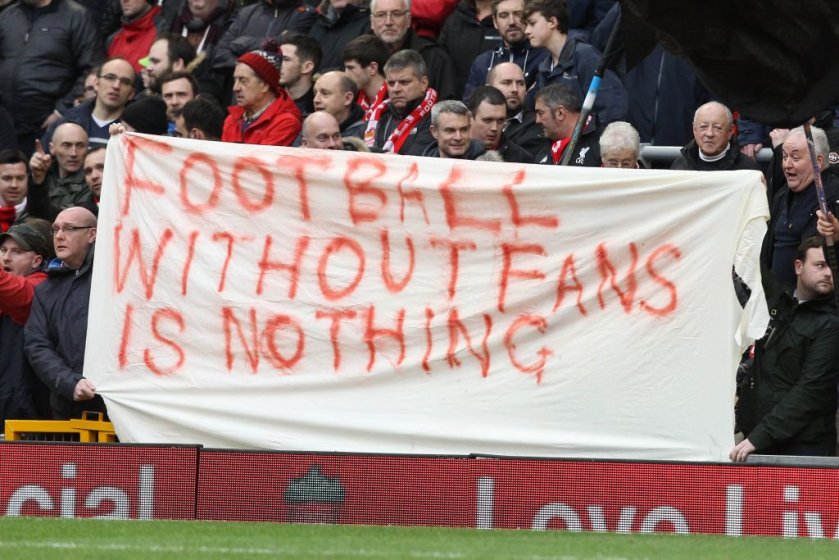 The argument offered by organisations like Spion Kop 1906, the Liverpool fans’ group, is that higher prices deter traditional fans and discourage the growth of a new generation of supporters. This seems unlikely. Like most clubs, Liverpool offers, and will continue to offer, discounted tickets for youngsters. A general subsidy to all fans, by creating an excess demand, makes it more difficult for the tens of thousands of Liverpool fans outside the city – such as those living in the South of England, on the continent or even in the far east – from making the occasional visits which many of them look forward to for months. Premier League football isn’t just a local interest.

Read more: Why sharing the wealth could backfire for the Premier League

And what about the implications for lower league teams? Last Saturday I wasn’t involved in that 77th-minute hissy fit at Anfield. I was seven or eight miles away watching Tranmere and Southport in a National League game with another 5000 or so fans. Teams like these get none of the helicopter money from satellite TV, but have to raise all their own revenue. If tickets for Premier League games are artificially subsidised it raises issues about unfair competition. Already there have been occasions when the availability of a number of reduced price tickets for games against unpopular Premier League opponents, or for cup games, have meant that it has been cheaper to watch Everton or Liverpool than Tranmere or Chester. Artificially low prices for the Premier League means that lower-league teams’ fans feel badly done to for no very good reason and the game’s grassroots wither further.

It’s great that this new money from armchair supporters all over the world is coming into English football. But it’s not obvious that it should go to subsidise those who are lucky enough to attend in person.