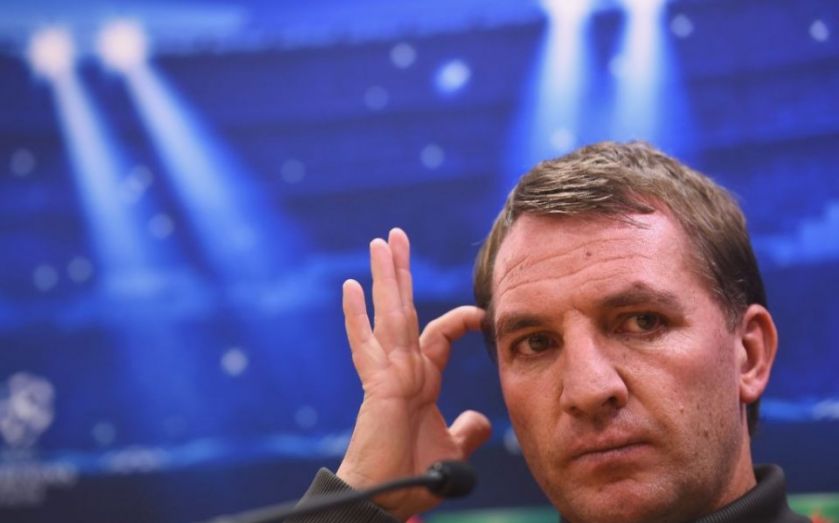 LIKE the new main stand at Anfield, Liverpool are a work in progress.

After sticking with Brendan Rodgers this summer, the club’s American owners have spent over £80m during the transfer window as they look to rebuild.

The Northern Irishman has repaid them so far with two routine wins against Stoke and Bournemouth.

To some degree, victory over the former, who hammered the Reds 6-1 in May, put a stake in the ground.

But a far tougher test awaits on Monday night when they take on Arsenal at the Emirates.

Liverpool have only struck an average of a goal a game so far, as have their hosts. Yet this fixture has witnessed a number of sizeable score lines in recent times.

In fact, the last 10 meetings have averaged 3.3 goals per game, with the two last season producing nine alone.

The Gunners are probably a step ahead of Liverpool in their development, leading some to suggest they could even challenge Manchester City and Chelsea’s duopoly.

But I can’t see them dominating the visitors as they did in April.

Instead, I’m going to opt for a draw at 14/5 with Sportingbet.

As neither defence looks impregnable, it may be worth considering a 2-2 correct score bet – four of this season’s 20 top flight fixtures have ended that way – available with some firms at 16/1.

The more conservative can opt for Sportingbet’s 7/10 about both teams to score, as has happened in five of the last six meetings.

Christian Benteke will be many people’s idea of a first goalscorer at a top price 7/1.

Home fans may prefer Olivier Giroud at 9/2, after he went some way to redeeming the team’s opening day defeat to West Ham by notching the opener against Crystal Palace.

Should that be the case, Liverpool will have to do it the hard way. But as Rodgers knows more than most, Rome wasn’t built in a day.