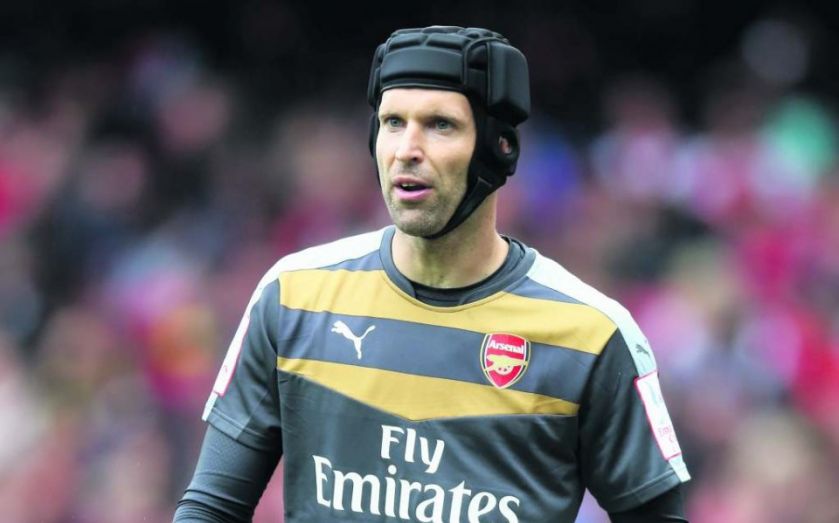 BEN CLEMINSON PREVIEWS THE FA COMMUNITY SHIELD BETWEEN CHELSEA AND ARSENAL
Silverware is at stake this Sunday but most observers will be using the FA Community Shield as a barometer for Chelsea and Arsenal’s Premier League chances.
The sides are first and third in the betting, respectively, at 13/8 and 9/2 – reflecting their finishing positions in the table last season.
During the 2014/15 campaign the Blues took four of the six points on offer against Arsenal, winning 2-0 at home in October with goals from Eden Hazard and Diego Costa, before holding the Gunners to a goalless stalemate at the Emirates in April.
Read more: Should Chelsea and Arsenal fans be bothered about the Community Shield?
In fact, you have to go back nine games to see Arsenal’s last victory in this fixture, when they memorably won 5-3 at Stamford Bridge.
There have been five defeats along the way, in all competitions, including a 6-0 drubbing in West London in March 2014.
No wonder Betway make Jose Mourinho’s men favourites at 7/5.
However, the back-to-back FA Cup winners are also the current holders of this trophy after beating Manchester City 3-0 12 months ago.
Arsenal are available at 7/4 with Betway and the draw is offered at 12/5.
Although the clubs have produced one of this summer’s headline transfers, with Petr Cech moving across the capital, both teams benefit from having settled sides that have required little upgrading.
Cech leaves Chelsea with a gap-less CV and as a cast iron club legend – there’s no doubt he will be the centre of attention as he makes his Arsenal debut against the club with whom he won 15 trophies.
The 2005 and 2009 Community Shields contribute to that haul but I don’t think he will be able to inspire his new side to victory.
Both managers have some fitness concerns but Mourinho should be able to name the line-up closest to his first choice XI.
Costa has a hamstring strain and Gary Cahill a broken nose, but both should make it, while Danny Welbeck and Tomas Rosicky are out with knee injuries, and Alexis Sanchez has yet to don an Arsenal shirt since winning the Copa America with Chile.
Undoubtedly, Mourinho has the upper hand against Wenger on the pitch – he is unbeaten in 13 clashes against the Frenchman in English football – and he appears to have Wenger’s number off it too.
Having called the Arsenal boss a “specialist in failure” last year, he will be determined to turn the screw even tighter and lay down a marker before the main event begins next weekend.
What’s more, the North Londoners haven’t registered in this derby for more than eight hours.
They might remedy that shocking statistic – Chelsea have conceded seven times in three pre-season games, while Arsenal have notched 14 in four friendlies – but I think status quo will be maintained, results-wise.
I’m backing Chelsea to win 2-1 at 17/2 with Betway and, with that in mind, spread bettors are advised to buy total goals at 2.8 with Sporting Index.
The last five Community Shields have all been settled in 90 minutes and have averaged 4.75 goals per game.
In terms of the first scorer market, it is no surprise to see Costa head the betting, at 5/1. He is closely followed by Sanchez, at 11/2, but his participation is far from guaranteed.
New Chelsea signing Radamel Falcao is 6/1 but I’d prefer a more speculative punt at 22/1 with Betway on John Terry, a man who outscored the Colombian five goals to four in the Premier League last term.
The last of his goals saw Terry become the top scoring Premier League defender of all time, with 39 strikes in the competition, and he has also netted five times against Arsenal in his career.