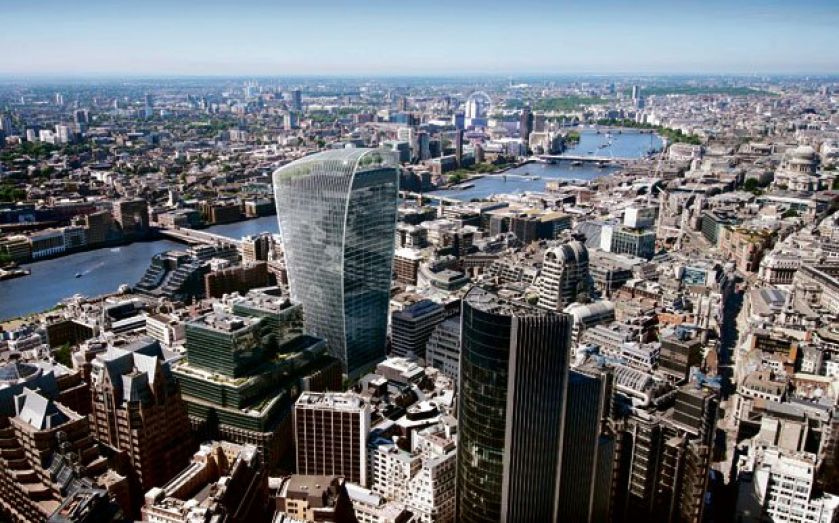 Law firm DWF said its maiden results to the stock market were improved by an increase in litigation caused by Brexit-related economic uncertainty.

In its first full-year results since it became the UK’s largest listed law firm via a March float, the firm said revenue had increased 15 per cent £272m.

Chief executive Andrew Leaitherland told City A.M.: “The current uncertainty we face as a consequence of Brexit means we are seeing a higher incidence of litigation and as over 65 per cent of what we do supports litigation we have seen a significant uptick.”

Leaitherland said that now the firm had successfully floated, it was ready to start doing further deals to expand.

“We’re in great shape to start capitalising on the M&A pipeline we have been sitting on for a while,” he said.

“US and Spain are territories we identified as being of interest, we also identified Poland, and we delivered the Polish acquisition in early May. Moving forward we have still got Canada to look at, and we need to decide the right route in Spain, the Netherlands and the US,” Leaitherland said.