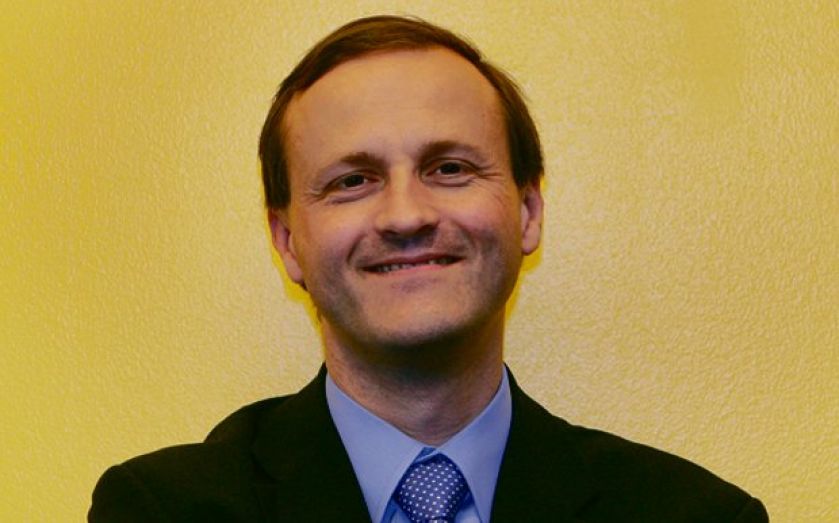 The Liberal Democrats were rapped over the knuckles by the insurance industry yesterday after the party proposed to re­duce the amount of pension pot money on which tax relief could be claimed.

Huw Evans, deputy director general at the Association of British Insurers, called the proposal to reduce the lifetime allowance from £1.25m to £1m “a disappointing example of short-term tinkering”. He also warned that the policy would hit thousands of “ordinary” pension savers over time.

Announcing the plans at the party’s annual conference in Glasgow, pensions minister Steve Webb said the Lib Dems would look to cut the amount of tax relief given to wealthy pensioners to pay for a rise in the NHS budget and reduce the deficit.

“We spend something like £37bn a year on tax relief for pensions and yet overwhelmingly the money goes to those who are already well off and who will end up with decent pensions in any case,” Webb said.

“We could probably spend less on pension tax relief overall – helping to contribute to deficit reduction – but also rebalance the money so that everyone, rich or poor, got help at the same rate,” he added. Webb also claimed his party would increase the amount of money people paid into their pensions by imposing an automatic hike in contributions when workers got a pay rise, something they would have to opt out of.