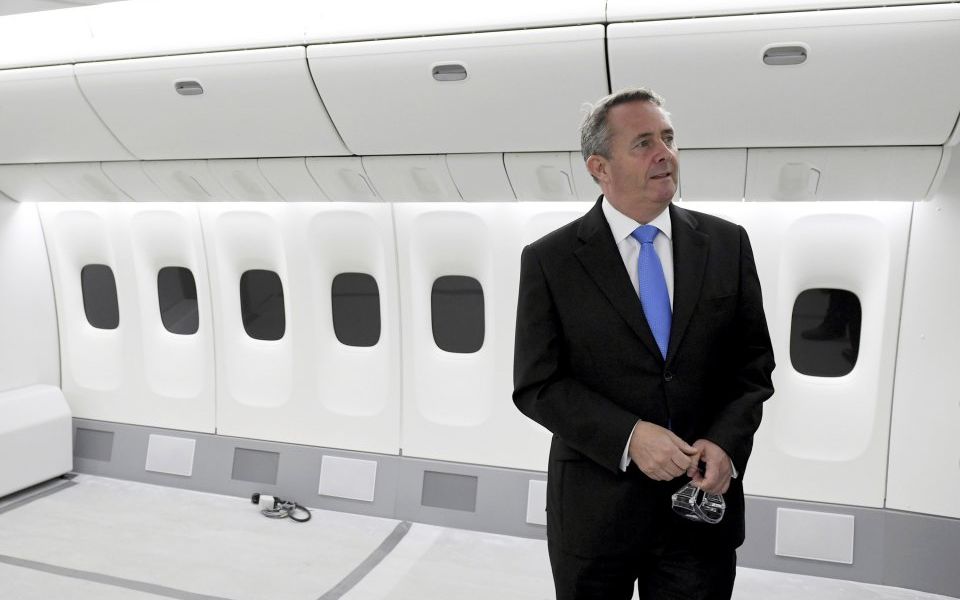 The most likely outcome of the Brexit process is leaving without a deal, according to international trade secretary Liam Fox, amid growing concerns of a chaotic departure from the EU.

There is a three-in-five chance of a "no deal" Brexit in which UK-EU trade defaults to World Trade Organisation terms, Fox said in an interview with the Sunday Times.

“I have never thought it was much more than 50-50, certainly not much more than 60-40”, he said, but added that "intransigence" from the European Commission is "pushing us towards no deal".

Warnings of the possibility of no deal being reached have grown in recent weeks since Prime Minister Theresa May unveiled the Cabinet's plan for post-Brexit trade, agreed at the country house Chequers. The Chequers plan prompted a rebellion from some ministers who backed the Brexit campaign in the EU referendum, with David Davis and Boris Johnson among the ministers and aides who resigned.

Business groups in the City and beyond have been almost unanimous that a "no deal" Brexit would be harmful. Bank of England governor Mark Carney on Friday said the UK and the EU should “do all things to avoid” talks falling through, adding that the chances of "no deal" are "uncomfortably high".

However, Fox told the Sunday Times that it was "essential" to have no deal as an option to increase the UK's negotiating leverage.

He said: “If our message on ‘no deal’ is becoming more credible and resonating with those we are negotiating with in Europe, then our negotiating hand is getting stronger every day and we shouldn’t do anything to undermine that.”