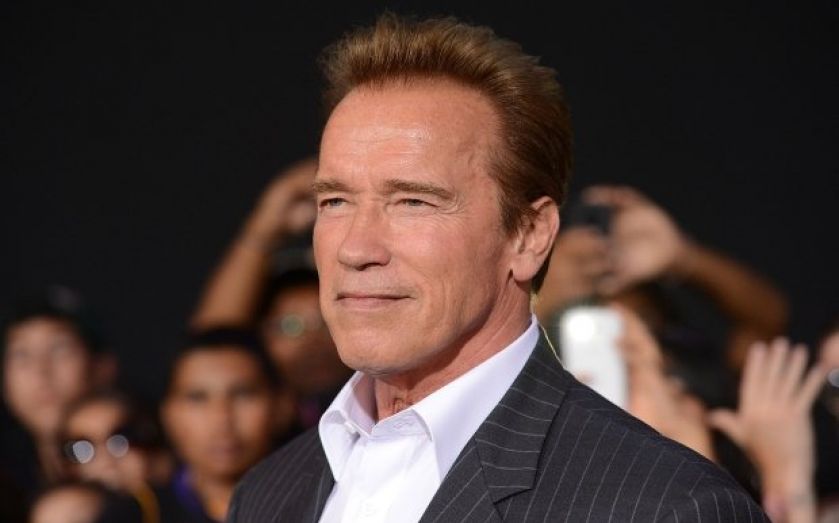 MARIA Miller’s claims on taxpayers’ cash towards her second home between 2005 and 2009 have been scrutinised in a variety of quarters. First, the Parliamentary Commissioner for Standards investigated the case after a complaint was submitted and came to her conclusions. Then the House of Commons Standards Committee deliberated and published its verdict. Numerous other politicians gave their assessment of the situation, while countless media outlets provided their analysis of Miller’s predicament and made judgments as to her fitness to remain in office.

But there is one group of people whose opinion about Miller’s position ought to count for rather a lot, whose voice has gone completely unheard throughout the saga: the 75,000 or so men and women who make up the electorate in Basingstoke, who have twice sent Miller to represent them at Westminster. I don’t know what they think about their MP’s behaviour, but it strikes me that a mechanism should have been in place to enable them to make their feelings known. After all, it is they to whom she should be ultimately accountable.

Happily, such a mechanism could easily be introduced – and it’s one which both governing parties wrote into the Coalition Agreement and for which the Labour Party professed support before the last general election: the right of recall. And it’s about time those words were turned into action.

A right of recall would give voters the power to judge whether their MP (and any other elected representative for that matter) is fit to remain in office if they felt their representative had let them down between elections. A group of aggrieved constituents would be able to set up a formal petition, seeking a ballot to recall their MP. This would only take place if, say, 20 per cent of the entire electorate were to sign it. In an average-sized constituency, a vote would therefore only take place if about 15,000 people demanded one – enough to prevent vexatious petitions – and the MP would only be ejected if the majority of voters at the ensuing recall ballot actively voted to throw them out.

It’s a system which already operates in the US – where officials can be recalled in 19 states – and in six Swiss cantons, the Canadian province of British Columbia, the Philippines and Venezuela. Probably the best-known example of recall in action came in 2003, when California governor Gray Davis was removed from office mid-term, clearing the way for Arnold Schwarzenegger.

Successful recall ballots are rare in those jurisdictions where they are available in the democratic toolkit. But the beauty of recall is that the mere threat of such a mechanism being used prevents misbehaviour, by focusing the minds of MPs who might be tempted to err. Its existence would end the notion of safe seats for life and constantly keep our representatives on their toes.

Richmond Park MP Zac Goldsmith has previously tabled a Bill that would bring in the right of recall: the government should adopt it wholesale and announce its introduction at the Queen’s Speech in June.

Jonathan Isaby is chief executive of the TaxPayers’ Alliance.