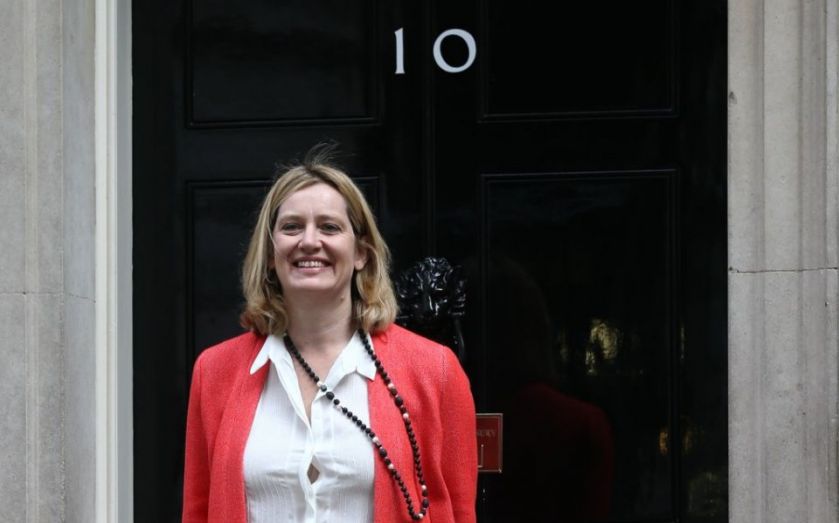 The government has taken its biggest step yet towards giving the green-light to fracking, saying today that ministers could override local councils and fast-track planning applications.

Whitehall will intervene when shale gas planning applications to local authorities are “dragged out for months, or even years on end”.

The announcement comes less than two months after Lancashire county council rejected shale gas explorer Cuadrilla’s application to frack. The company is currently appealing against the council’s decision, and a spokesperson for the energy department told City A.M. that the communities secretary could intervene in the appeals process given today’s announcement.

The ministers said that the government will identify councils that “repeatedly fail to determine oil and gas applications within the 16-week statutory timeframe requirement.”

Cuadrilla said that the company “warmly welcomed” the announcement, adding: “Local authorities are expected to assess and determine planning applications of all types within a certain timeframe, so this announcement is primarily about getting the existing planning system to work as it is intended.

It took authorities in Lancashire more than a year to decide on the Cuadrilla case, after all parties agreed to multiple deadline extensions.

Ken Cronin, chief executive of the industry group UK Onshore Oil and Gas, said: “Recent experience has shown that the planning process is unwieldy and the time taken for planning decisions has soared from three months to over a year, causing delay and cost and this is not [in] the interests of local people, the industry, or indeed the British people.”

John Longworth, director general of the British Chambers of Commerce, also called the measures “encouraging” but cautioned that “the proof of the pudding will be in the eating”.

“Will these measures help applications progress through to drilling and production of shale in the near future?” he asked.