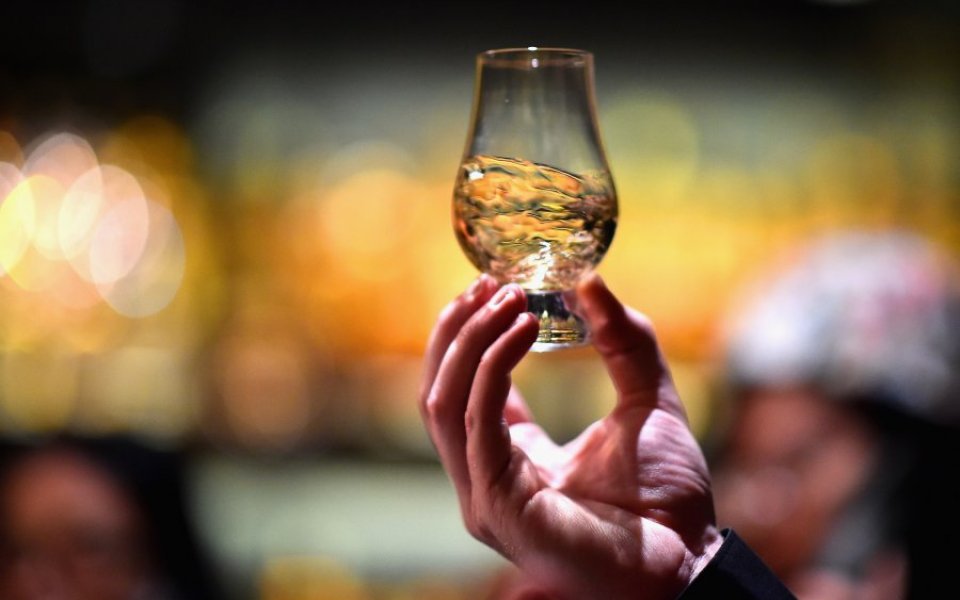 Lehman Brothers is back – but not as you remember it.

A British entrepreneur has launched a whisky brand playfully themed around the pre-crash banking culture as depicted in films like Wolf of Wall Street.

“With cleverness, bullishness, excess, power and glory in every drop, these are whiskies for the new masters of the universe – and like Lehman Brothers itself, they go down in style,” the company said.

It’s named after the investment bank, which collapsed in September 2008 in the biggest bankruptcy in US history. Property investor James Green, now based in New York, has produced three whiskies that riff on the “spirit of the age of shameful excess”.

The first, Snapfire, smells like “a just-lit Havana at the end of a day’s desperate trading”, according to the company, with a late-arriving sweetness like a “volatile stock’s slight revival”.

The second, Ashes of Disaster, has a cinnamon and honey finish that evokes a “new beginning”.

Finally Evergreen has a mouth “rich as a Lehman broker, and full as his bill-fold”. It tastes best “when you are sitting on top of the world” – allegedly.

As the @WSJ put it…
Lehman Brothers Still With Us in Spirits, via Scotch Whisky 😉https://t.co/g0IShloTeK pic.twitter.com/L5uRtgDSui

Unsurprisingly, Green faced a battle to use the Lehman Brothers name. He filed in 2013 with the US patent office but Barclays, which bought parts of the bankrupt bank, tried to stop him using the moniker.

A Lehman Brothers Whisky spokesman said the drinks were now for sale online, and bottles had already been shipped to individuals and bars.