Chris Sanger
Chris Sanger is a Partner and Head of Tax Policy at EY, Chair of the Financial Secretary to the Treasury’s Tax Professionals’ Forum, and former Head of Business Tax Policy at HM Treasury. 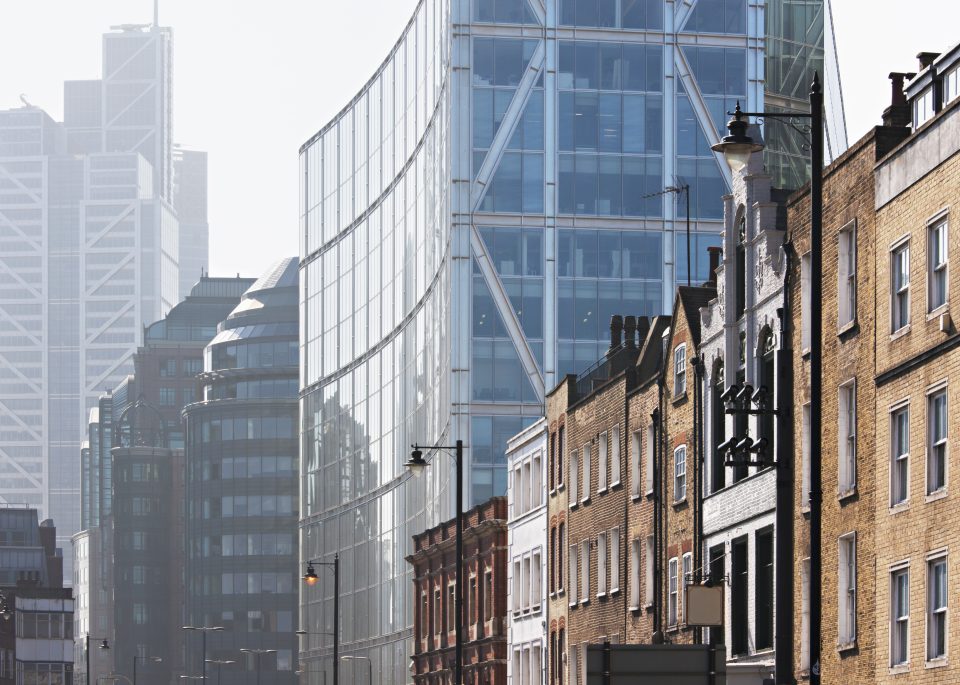 As one might expect from Legislation Day, yesterday included the publication of draft legislation ahead of the Autumn Budget. However, the core theme from yesterday’s announcements that accompanied the legislation was the Government’s clear mission to change the role that HMRC plays in tomorrow’s society. This builds from the critical role that the tax authority has played in delivering the Chancellor’s support to taxpayers through the onset of the COVID-19 pandemic.

In a forward to a consultation paper which heralded further calls of evidence, the Financial Secretary to the Treasury, Jesse Norman MP, set out a vision that sought to embed HMRC into the fabric of business, building on the Making Tax Digital programme but extending far further.  This, if delivered, will result in HMRC having far greater visibility of activity undertaken in the UK in nearer to real time, something seen in other countries.

This marks the second stage of the relay race that was triggered with David Gauke’s aspiration to abolish the tax return.  Yesterday Jesse Norman pushed even further forward, placing HMRC at the heart of the relationship between citizen and government, starting the debate about reforming the system so that the immediacy of tax payments under Pay As You Earn can be achieved in other taxes.

Amidst all the disruption caused by COVID-19, we may yet see yesterday as the time when the shape of the future relationship between taxpayer and government first became visible.

The key announcements from L-Day were:

The Government has announced that Making Tax Digital (MTD) will be extended to all businesses registered for VAT in the UK, with effect from 1 April 2022.  This move will capture those businesses that register for VAT voluntarily and trade under the registration threshold of £85,000.  MTD’s aims are to reduce the scope for avoidable errors (i.e., £8.5bn of lost revenue in 2018-19) and to simplify the burden for taxpayers.

“While this measure is aimed at smaller companies under the £85,000 threshold, in our experience, being compliant is already a goal for most businesses, whether large or small.

Certainly, our clients are striving to pay the right amount of tax at the right time and we have seen a clear move to automation and digitisation to ensure compliance. We welcome the Government’s commitment to building a tax administration that keeps pace with other digital tax administrations, as this has been a real challenge for many businesses operating cross-border. However, the current MTD process is only the first step to becoming a true digital tax administration with a much longer journey if this vision is to be realised.

The question that will be on many business owners’ lips today is that of the timing of the announcement. Businesses are facing significant challenges on many fronts, brought about by COVID-19, Brexit and wider economic uncertainty. For many of our clients there is an urgent need to focus on cash savings, and further disruptions and distractions will result in a great deal of time, effort and resources being spent by businesses that isn’t income generative.

We have helped the first raft of businesses get ready for MTD and these newly caught businesses should follow the same best practice we recommended then – carry out a readiness assessment to see where you are and identify an automated reporting tool.  These businesses may find a conflict between being compliant with the new requirements, particularly around the so-called digital journey (reducing errors caused by manual intervention) and the effort that takes.”

Jamie Ratcliffe, EY’s head of Indirect Tax for EY in the UK

Those responsible for indirect taxes will welcome this announcement and the significant commitments the government is making to achieve the goal of being a world class digital tax authority.

Whilst MTD has been broadly embraced by businesses, the implementation has been challenging to say the least, with delays and deferrals along the way.  These delays have caused uncertainty and challenges – only increased by the lack of a clear end state: it is difficult to secure budget and time for mandatory changes when there was no certainty of what might change in the future.

Other countries have adopted real time reporting at a transactional level, or even direct interrogation of systems. By directly addressing these points – and confirming an intention to keep pace with more advanced tax authorities, it will be easier for tax functions to get stakeholder buy in for these significant changes to systems and processes.  The document provides a good framework and we welcome that it is open for consultation; a key element of success will be HMRC engaging with business and advisors around the detail of that final state and ensuring it is defined at an early stage.

The UK Government announced the introduction of tax checks on licence renewal applications for operators of taxis, private hire vehicles (PHVs), as well as for scrap metal dealers.

An applicant who wishes to renew a license will need to carry out a tax check. This is in effect a check that they are correctly registered for tax. The licensing body will have to get confirmation from HMRC that the applicant has complete the check before considering their application. The measure will have an effect on applications made from 4 April 2022.  This measure will initially apply only in England and Wales, but the Government has said it is considering extending this reform to Scotland and Northern Ireland in the future.

This measure’s significance lies in the principle that it encapsulates – the principle of conditionality. The idea that the tax status of people and businesses should be reviewed when considering licences may not be that controversial, but the idea that HMRC should be the only arbiter of determining whether someone has complied with their tax obligations is more concerning. The Government has said that it intends to consult on extending the principle of conditionality to other sectors over time.

If this measure is successful, it may result in an increase in tax revenue through a reduction in the hidden economy, which would be welcome. But its importance is greater than the money it raises, as it embeds the idea that individuals and businesses who engage with the Government must satisfy a prerequisite of being good taxpayers. We have seen such an obligation imposed in specific contexts in the past, but those have been specific measures, whereas this looks like the first part of a strategic, and potentially fundamental and wide-reaching change in the relationship between taxpayers and the UK Government.  It will be important that safeguards are put in place so that HMRC is not both judge and jury.