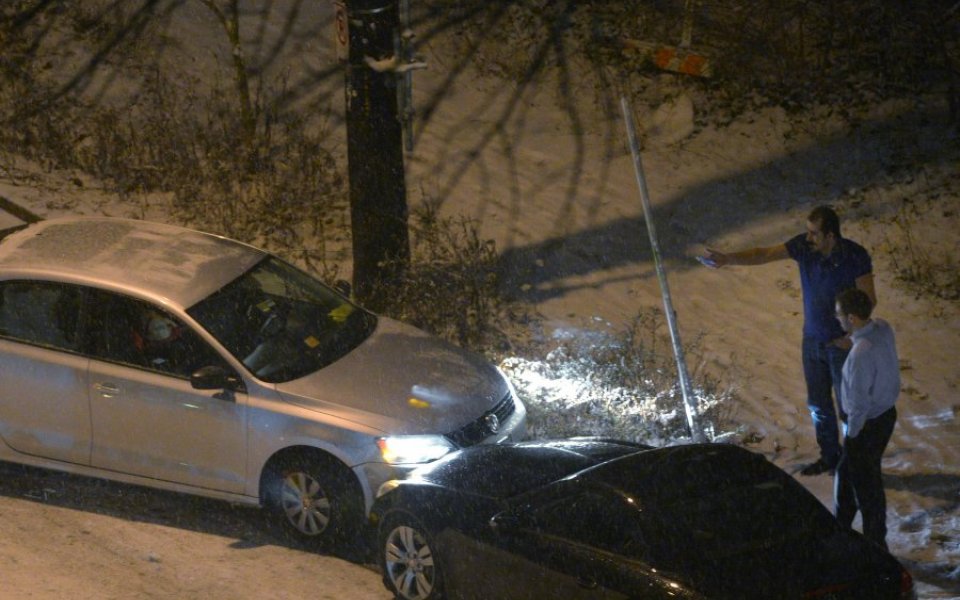 Shares in Legal & General opened higher this morning after the insurer disclosed its annuity bond position.

Following questions from investors and sell side analysts, the company revealed that the bond portfolio backing its annuity business was valued at roughly £39bn, down slightly compared to £40.7bn the year before.

Share price for the insurer opened higher after the news was revealed, trading up three per cent at 209p shortly before 9am.

The company, which will announce its Solvency II position alongside its preliminary results on 15 March, has recently seen its share price drop dramatically, plummeting more than 10 per cent in last week's trading.

In a note published this morning, researchers at Panmure Gordon & Co called the announcement a surprise and said they felt the move was one designed to "reassure and calm investor nerves".

"We welcome the clarity, which should reassure, but are surprised that L&G felt the need to respond to analyst calls in this way so close to the prelim announcement," the note added.