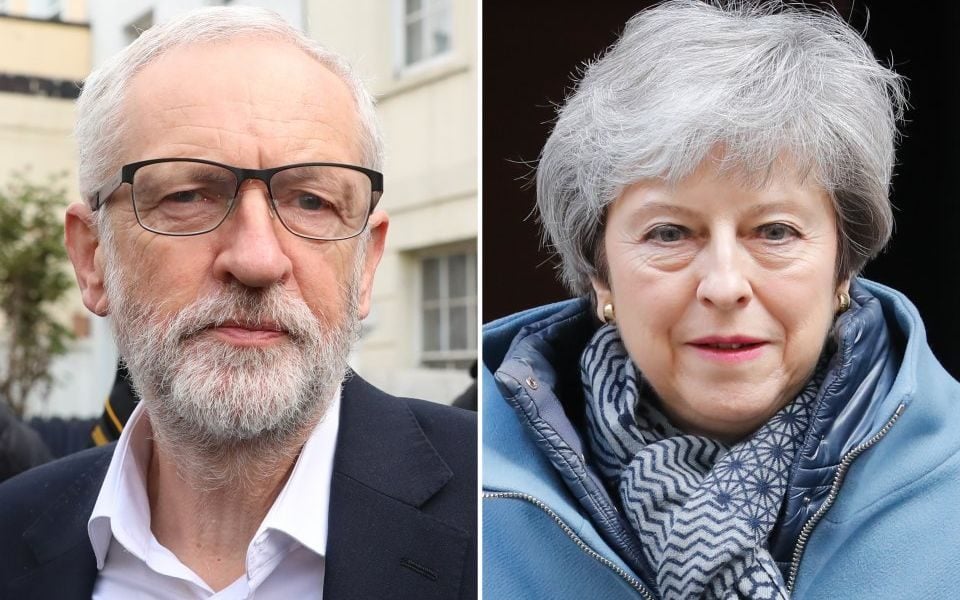 Labour has pulled out of cross-party Brexit talks with the Conservatives, with leader Jeremy Corbyn saying the discussions have “gone as far as they can”.

He added that “we have been unable to bridge important policy gaps between us” in a letter addressed to Theresa May.

Writing to the Prime Minister, Corbyn said: “It has become clear that, while there are some areas where compromise has been possible, we have been unable to bridge important policy gaps between us.

“Even more crucially, the increasing weakness and instability of your government means there cannot be confidence in securing whatever might be agreed between us.

“As you have been setting out your decision to stand down and cabinet ministers are competing to succeed you, the position of the government has become ever more unstable and its authority eroded.”

I have written to Theresa May to say that talks on finding a compromise agreement for leaving the European Union have gone as far as they can.

The government's growing weakness and instability means there cannot be confidence in its ability to deliver. pic.twitter.com/H27qxDleaB

Boris Johnson confirmed he would seek to replace May in a leadership contest yesterday, saying “of course” he would throw his hat into the ring.

Meanwhile May has agreed to set a date to leave Downing Street in June, with MPs expecting her to stand down if her Brexit deal is defeated for a fourth time when it comes to parliament in the week beginning 3 June.

Corbyn said May must make “significant changes” to win Labour’s support on Brexit, but added that the party would otherwise continue to oppose her deal.

Labour wants to secure a withdrawal agreement that offers a customs union with the EU to avoid tariffs between the UK and the bloc.

Under pressure from party members and MPs, Corbyn is also open to a second referendum on any deal parliament manages to pass.

Leave supporter and Tory MP Priti Patel welcomed the news, saying: “Many of us did question the judgement of the Cabinet when they approved those talks…”