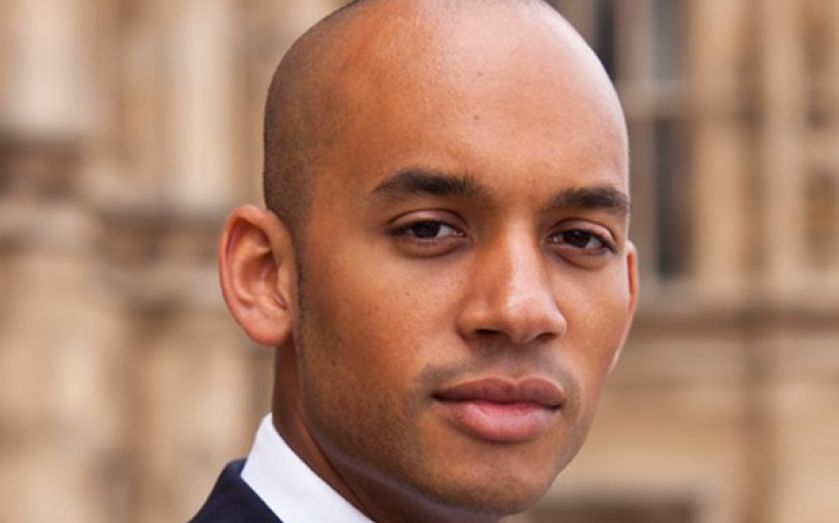 LAWRENCE Tomlinson, the entrepreneur who caused a storm around RBS by accusing it of harming small firms, is not an independent voice as he himself has a long running claim against the bank, Labour’s Chuka Umunna said yesterday.

The shadow business secretary accused the business department’s entrepreneur in residence of bias against the bank because of his own experiences.

“He is an RBS customer with a complaint pending against the bank,” Umunna said in parliament.

“That calls into question the independence of the report – it is not independent.”

But business secretary Vince Cable hit back at the claims, arguing Tomlinson has been open about his grievances with the bank.

In addition Cable said other evidence also points to problems at the bank.

“He was appointed as entrepreneur in residence and has provided very valuable insight,” said Cable.

“I have referred his report to the regulator and the bank. And crucially his accusations have been echoed in Sir Andrew Large’s report, who was appointed by RBS.”

RBS has commissioned law firm Clifford Chance to investigate the claims, and maintains there is as yet no evidence it forced banks to the wall to take hold of their assets.