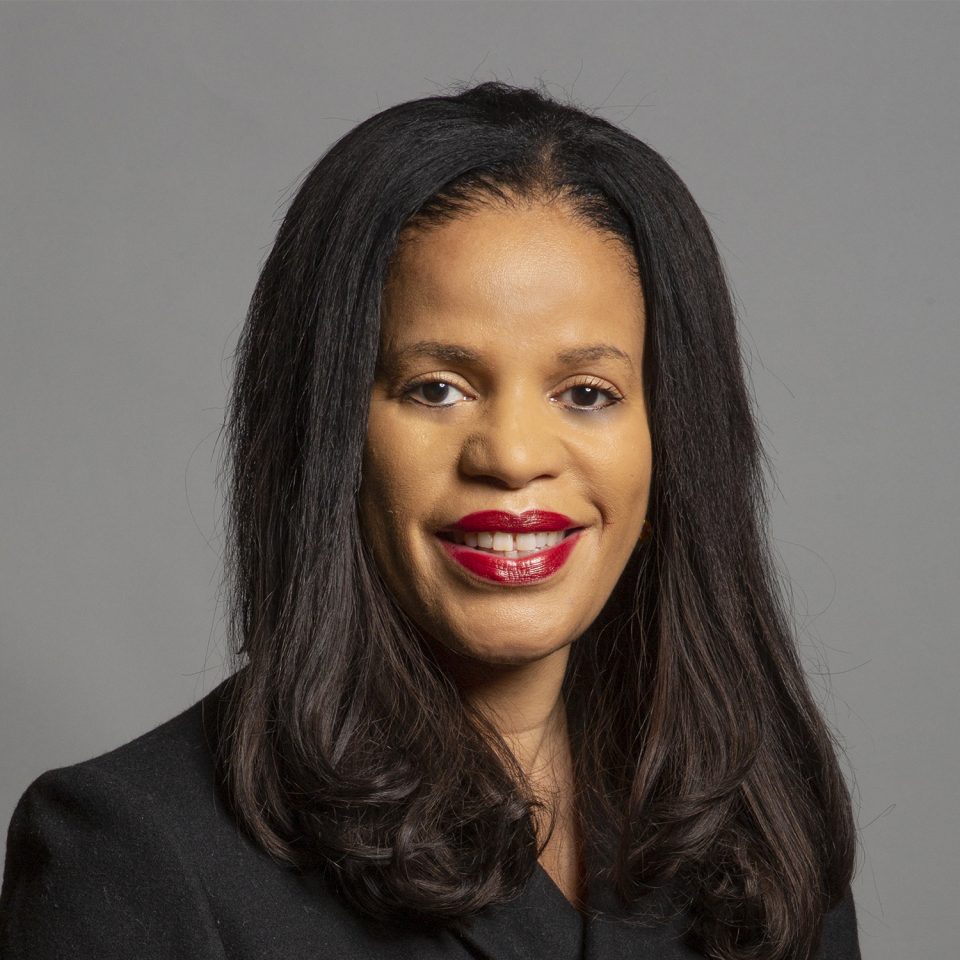 Labour backbench MP Claudia Webbe has been suspended from the party, after being charged with harassing a woman.

Webbe has also had the whip temporarily removed, meaning she cannot represent Labour in parliament, according to Labour List.

The Crown Prosecution Service announced today that it had charged Webbe, MP for Leicester East, with “an offence of harassment against one female” and that she will appear at Westminster Magistrates’ Court on 11 November.

The alleged harassment occurred between September 2018 and 26 April 2020.

Webbe has said she is “innocent of any wrongdoing”.

The Crown Prosecution Service added: “Criminal proceedings against Ms Webbe are now active and she has the right to a fair trial.

“It is extremely important that there should be no reporting, commentary or sharing of information online which could in any way prejudice these proceedings.”

The 55-year-old was elected to parliament at the 2019 General Election, replacing former MP Keith Vaz who did not stand after getting caught offering to buy male prostitutes cocaine on tape.

Webbe, a former councillor in Islington, is a part of Labour’s left faction and was a staunch supporter of former party leader Jeremy Corbyn.