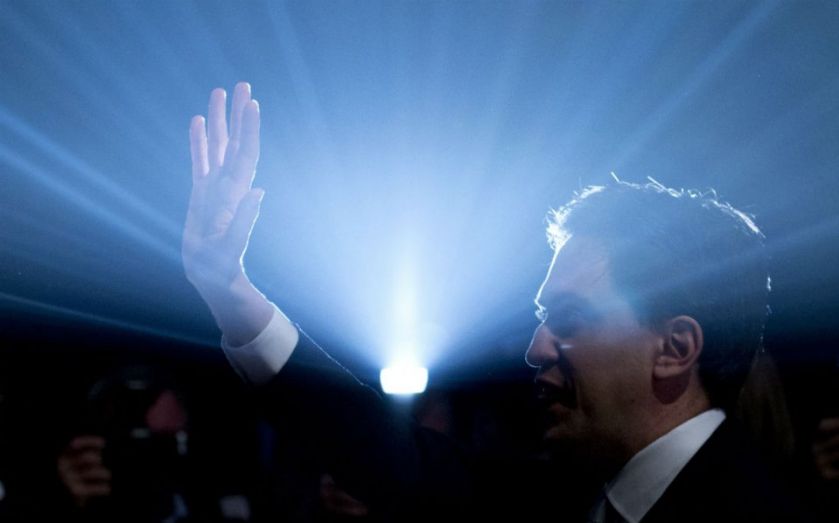 Ed Miliband's claim to economic credibility has suffered a setback after the Institute for Fiscal Studies (IFS) said Labour's manifesto launch left the public none the wiser about how they will balance the current budget.

At a speech in Manchester, Miliband set out Labour's offer to the electorate ahead of the General Election and attempted to regain a reputation for fiscal responsibility with a guarantee that no Labour policies would require additional borrowing.

But Labour's commitment to only eliminating the deficit for current spending and not the overall budget by the end of the Parliament, means there is no specific date for when the party will bring the budget back into balance.

The IFS says the plans would leave Labour making between £18bn worth of cuts or none at all. The electorate may question Labour's Damascene conversion to fiscal prudence if they leave the door open to making no cuts in public spending.

Director of the IFS, Paul Johnson, said: "Literally we would not know what we were voting for if we were going to vote for Labour."

Miliband's pledge to slash the deficit for current spending would give a future Labour government significant room to borrow for investment – close to £30bn based on today's investment levels.

George Osborne was quick to capitalise on Johnson's comments. He said:

Today Ed Miliband failed to provide a credible economic plan and nobody will be fooled.

There were no new ideas for Britain, and if you read the small print independent experts like the IFS have confirmed he would run a deficit every year.