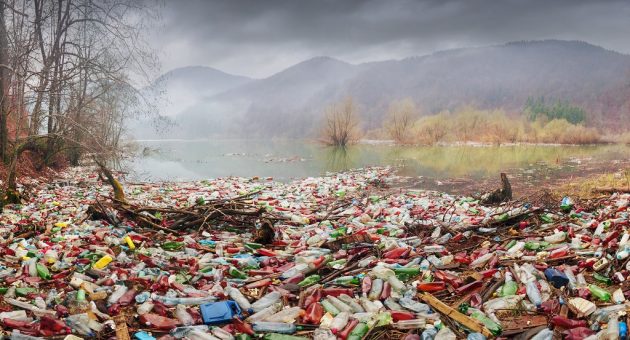 Labour should have been “bold enough to defend free movement” while the party formulated its Brexit position, leadership hopeful Lisa Nandy has said.

The Wigan MP, who has been running an exhaustive series of events as part of her leadership campaign, said Labour had to “connect the local and the global”, acknowlegding that the system needed reforming, but that on balance it brought the UK benefits.

Speaking at the RSA today, Nandy said: “We should have been bold enough to defend free movement, and the opportunities and benefits it brings. But this would have required recognising it has flaws, and not dismissing concerns as simply racist anti-immigrant sentiment.

“We should acknowledge that over decades governments have used the steady influx of skilled labour to cover up a lack of investment in skills and training in the UK and address this.”

Alongside “radical investment”, free movement would have offered opportunities for young people that would have meant concerns falling away. She said “so-called Red Wall communities” backed the rights of migrant workers in the UK.

Nandy also criticised Jeremy Corbyn and the current Labour frontbench for not taking the opportunity to seize a soft Brexit when Theresa May “opened the door”.

Labour rendered itself “irrelevant” because it did not take that chance, she added.

Post-Brexit, a trade deal should focus on services rather than agriculture, she said.

Nandy was one of five MPs to pass the first threshold on Monday afternoon after she secured enough backing from MPs and MEPs.

Alongside Keir Starmer, Rebecca Long-Bailey, Jess Phillips and Emily Thornberry, she must now gain sufficient backing of unions or CLPs to take her over the line to the final stage, where the contest opens up to party members.

Shadow Brexit secretary Starmer is currently the frontrunner to take the reins.