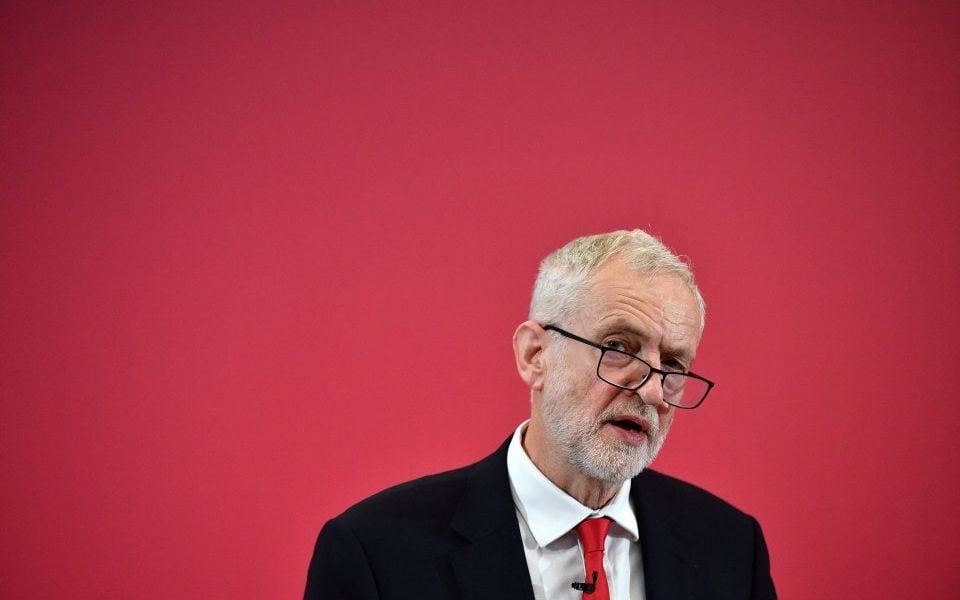 Theresa May has been handed a Brexit lifeline by Labour after the opposition did not confirm it would vote against her deal when it returns to parliament next month.

The Prime Minister is set to try to get a victory for her plan at the fourth time of asking when she puts the Withdrawal Agreement Bill before MPs in the week commencing 3 June.

A Labour spokesman said the party would not support the Bill unless a deal could be struck in the ongoing talks between the opposition and the government.

Yet the spokesman repeatedly refused to rule out the party abstaining on the initial vote in order for it to reach the stage where MPs can seek to amend the legislation.

At this point, known as committee stage, MPs could seek to force the government to negotiate a customs union with EU, or even push for another referendum on the issue.

After setting out that Labour would not support May’s Brexit plans as they currently stand, the spokesman was asked a number of times if the party would abstain.

“We can’t talk about our whipping arrangements. I have made pretty clear we won’t support it,” was the response.

Talks between Labour and the Conservatives are set to resume on Wednesday afternoon, but Corbyn told May on Tuesday evening he and the shadow cabinet are sceptical any deal reached would not be torn up by whoever replaces her as Prime Minister.

The spokesman confirmed the two teams had discussed how to lock in any agreement, especially in light of a letter signed by a number of potential leadership contenders including Boris Johnson and Dominic Raab warning against making concessions over a post-Brexit customs union.

“There are a spectrum of entrenchment mechanisms, both what can happen here in Parliament and what can happen at the European Union level and those have been very extensively explored,” said the spokesman.