Labour calls for workers to sit on company boards 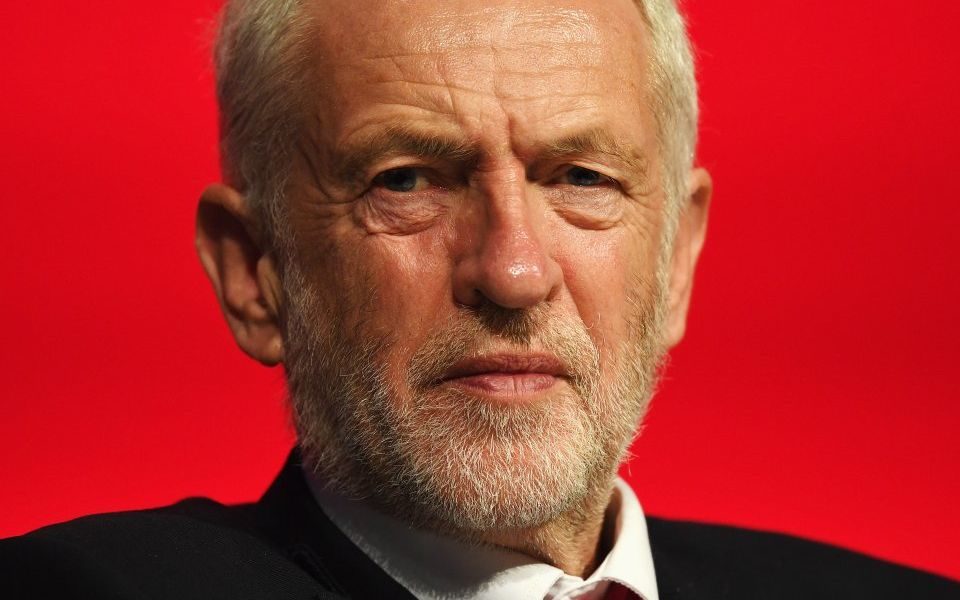 A Labour government would introduce laws requiring businesses to reserve a third of board seats for workforce representatives, party leader Jeremy Corbyn announced.

Under the policy, revealed as Labour launched its annual conference in Liverpool over the weekend, employee directors would be elected by the workforce and paid at a level equal to other board members.

Under the new plans, companies with a workforce of 250 or more, regardless of whether they are public or private, would be required to reserve at least a third of positions in the boardroom for employee representatives.

The change would force companies to have a minimum of two employee representatives regardless of board size, and stipulate that representatives would have to be members of a trade union.

Corbyn accused Prime Minister Theresa May of having reneged on a promise to get workers onto the board of firms, made as part of her campaign for leadership of the Conservatives in 2016.

May dropped an effort to introduce the change as part of a new corporate governance code, instead making it so firms can nominate a non-executive director to represent workers, or create an employee advisory council – with both options entirely voluntary.

Labour said introducing worker-directors had popular support among voters, and pointed towards research which showed the UK has the lowest average business investment of any G7 nation as a share of GDP.

A Survation poll in 2013 found that 76% of UK employees were in favour of workforce representatives sitting on company boards of directors.

Corbyn said company governance practices which prioritised shareholder interests were forming a corporate culture that focused on short-term gains at the expense of growth.

Corbyn said: “Businesses have been allowed to get away with such exploitative practices because the balance of power has shifted against workers. That has allowed a reckless corporate culture to fester which is damaging Britain’s economy.

“Labour will turn the tide and give workers more control and a real say at work. By ensuring businesses reserve a third of board seats for workers, we’ll help transform our broken economic model, as part of our plans to rebuild Britain for the many not the few.”

The Institute of Directors, which represents company directors and business leaders, said Corbyn’s policy would prevent flexibility among businesses. Roger Barker, its head of corporate governance, said: "Employee directors are a valid option, but imposing them on all large businesses is a step too far.

“Firms should be allowed flexibility in how they take account of a wider range of stakeholders perspectives, including those of employees. The new corporate governance code, which outlines various options for enabling employee input, is in this light a far more apt approach than today's proposal.”