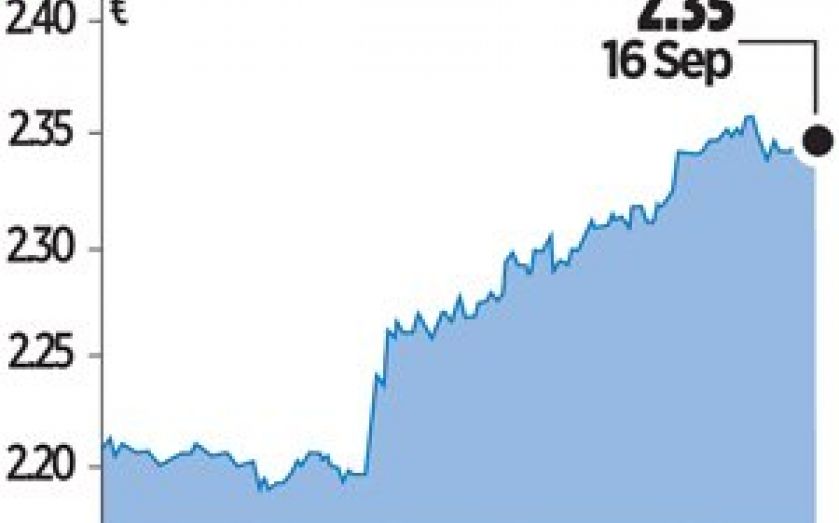 DUTCH telecoms group KPN has struck a deal with Dutch tax authorities to book a loss of about €3.7bn (£3.1bn) on the sale of German unit E-Plus, which it can offset against taxable income in coming years to reduce its tax bill.

KPN, the subject of a takeover bid from Carlos Slim’s America Movil, said yesterday it expected to be able to start offsetting the loss against its taxable income from 2014.

The figure is greater than the €1.3bn loss that KPN will book in its own accounts related to the sale.

The Dutch group agreed last month to sell E-Plus to Telefonica Deutschland in a cash and shares deal that will see it take on a stake of 20.5 per cent in the purchaser.