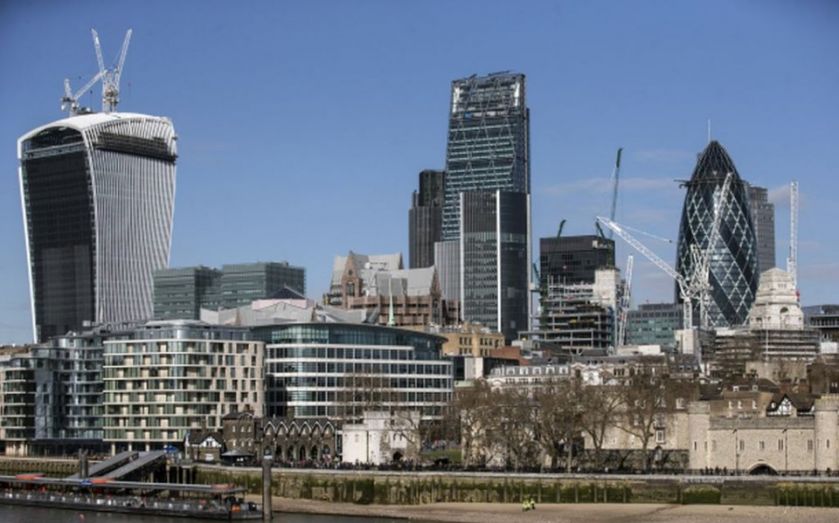 Britain’s big banks must slash their bloated cost bases if they are ever to return to sustainable profitability, analysts at KPMG warned today.

The largest lenders are all struggling to make steady returns. Despite improvements in profits last year, none of the big five made returns on equity of above eight per cent.

That is a poor figure, given the cost of equity is generally above 10 per cent, and in the pre-crash years the banks made an average of almost 18 per cent.

Each of the banks faces another wave of costs from regulations and taxes, making reform increasingly urgent, the analysts argue.

“Banks have reshaped their balance sheets and are on course to meet their targets for capital, leverage and liquidity. The unanimous commitment to improve customer service also featured in the annual reports,” said KPMG’s head of banking audit, Pamela McIntyre.

“However, ultimately, one of the key measures of success is return on equity, which is still unsustainably below the banks’ cost of capital.”

One way to cut costs and improve customer service could be increased investment in new technologies, providing digital services where possible.

“Banks have not yet harnessed the power of digital or understood how it can be a positive disruptor,” said the report, arguing lenders should be able to use new technology to help customers by bringing disparate information together more seamlessly.

And that better service is crucial – from 2011 to 2014, the big five banks have paid a total of £38.7bn to cover customer remediation and conduct costs, around 60 per cent of all their profits over the period.

On top of that, banks are spending more to try to stop it happening again.

“If costs related to customer redress and conduct breaches continue to grab headlines, we shouldn’t forget that banks are also seeing an overall increase in the cost of compliance,” said the report.