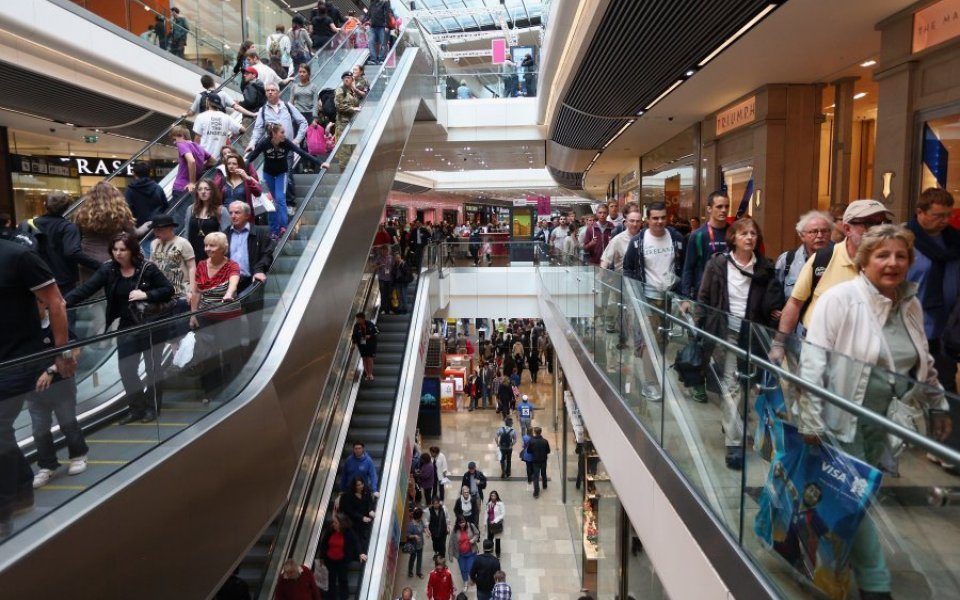 Retailers made a wave of chief executive officer (CEO) appointments last year as businesses came under pressure to improve their performance and battle declining footfall.

Executive search firm Korn Ferry’s latest retail CEO tracker released today shows that there were 45 hires across the sector last year, an increase of 41 per cent on the previous year, when there were 32.

Besides the expected cycle of retirement and new leadership in founder-led businesses, trading performance played a large part in 15 per cent of the changes, Korn Ferry said.

Fierce competition on the high street and in the grocery market has prompted several businesses to shake-up their management teams over the past year in a bid to boost sales.

Former Tesco executive David Potts took over the reins at Morrisons while at Dunelm, veteran retailer John Browett was brought in to lead a new growth strategy at the family-owned homeware chain.

Majestic’s acquisition of Naked Wines led to the founder of the latter, Rowan Gormley, moving into the top job while Labrokes ended a three-month search last year for a new boss after promoting its digital chief Jim Mullen. His predecessor Richard Glynn left after coming under pressure from overseeing a big drop in profits.

The fashion and luxury industry accounted 42 per cent of CEO moves last year at brands including Asos, Jack Wills and Mulberry.

The report also highlight that the proportion of newly appointed female bosses fell from 25 per cent in 2014 to just 15 per cent in 2015, despite efforts to improve gender diversity. This is particularly marked in the grocery sector, where no females hold CEO roles.

Sarah Lim, Korn Ferry’s UK head of the consumer practice, said: “Because female customers control the vast majority of spending with these grocery retailers, we anticipate that addressing the gender imbalance at executive level, with effective succession planning and career development will become a higher priority.”