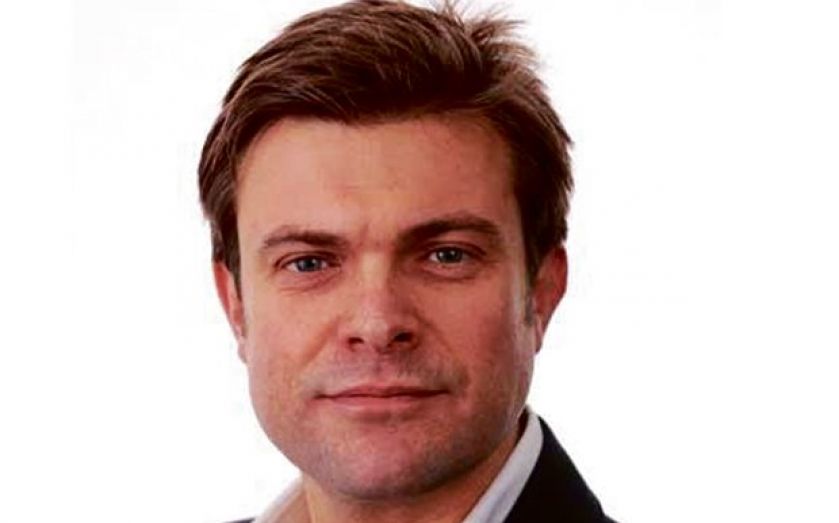 BT’S TELEVISION chief, Marc Watson, an instrumental player in BT’s multi-million pound assault on the Pay-TV market, will leave the firm as part of a revamp of the telecoms giant’s media divisions.

Watson took over BT TV in 2007 and played a central role in the negotiations to secure key sporting rights – including the UEFA Champions League – that have been fundamental in establishing BT Sport as a competitor to Sky Sports.

“Marc has been at the heart of our TV strategy and I am sad to see him leave. He leaves BT TV in good health and we will continue to build on the strong foundations he has helped lay,” said BT Group chief executive Gavin Patterson.

BT’s television efforts have not been the overwhelming success that the telecoms giant had once hoped. Former BT Group chief executive Ian Livingston predicted BT TV would reach 3m customers by 2010, but the figure currently sits at around 950,000 eight years after the service launched.

BT Sport has been far more successful, attracting around 2.5m customers since its launch last year.

“I’m sad to leave but now is the right time for me to take on a fresh challenge,” said Watson, adding that his departure would allow him to explore new opportunities outside of BT.

BT said a successor has yet to be found and a search will take place for a new role of managing director of BT TV and Sport.