Kantar boss to step down after London knife attack 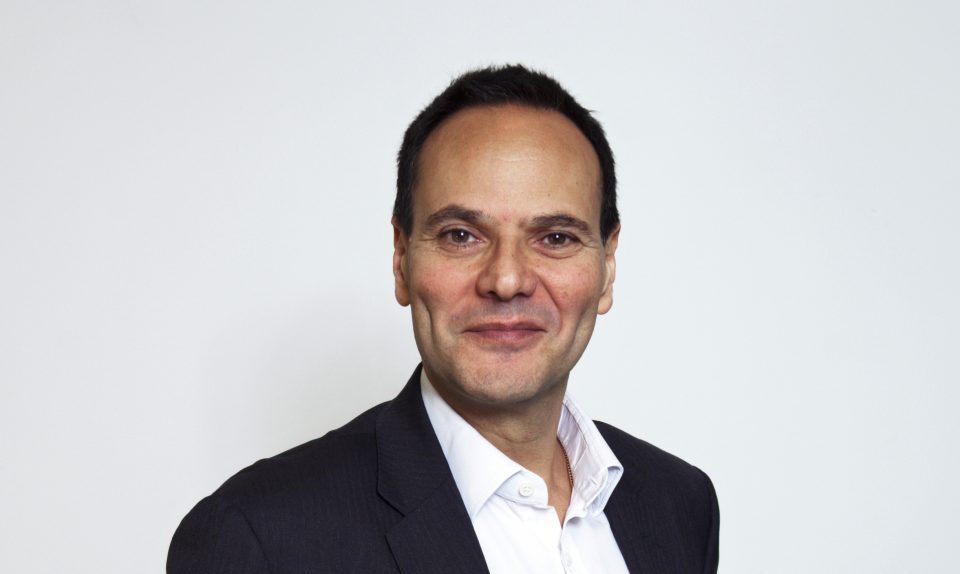 Kantar chief executive Eric Salama is set to step down from the top job next year, citing “personal priorities” after he was stabbed in an attack in west London in January.

The data and consultancy business today announced that Salama, who has run the firm for 17 years, will step aside in 2020 following a transition period.

The media boss heralded an “intense and rewarding” last 18 months at the helm, during which he oversaw WPP’s sale of a majority stake in Kantar to Bain Capital for $4bn (£3.2bn).

However, Salama added that “a lot has happened” in his personal life.

In January the media boss suffered a punctured lung when he was stabbed in an attempted robbery outside a cafe in Kew.

At the time, he joked that the “most distressing aspect was being identified as a Chelsea fan” in some press reports.

Salama made a rapid return to work, but has since acknowledged that “now is the right time for me to pause, reflect on my personal priorities and explore other experiences”.

Kantar said it will now begin the process of hiring a new chief executive, and will look at both internal and external candidates. Once a successor has been chosen, Salama will join the board as a non-executive director and continue to advise clients.

WPP’s sale of a 60 per cent stake in Kantar marks the advertising giant’s most significant restructuring move to date, as boss Mark Read looks to slim down the sprawling company he inherited from veteran boss Sir Martin Sorrell.

Read today hailed Salama’s “immense” contribution both to Kantar and to the wider WPP group.

Read more: WPP sells 60 per cent stake in Kantar to value it at $4bn

“Over the past 17 years, he has built Kantar from its infancy into the world’s leading data, insights and consulting company and then worked tirelessly to transition the company to the next phase of its development,” he said.

“We understand his decision and are delighted that he will continue to help and advise the company in his new role.”