Just can’t get the staff these days? Brush up on data security 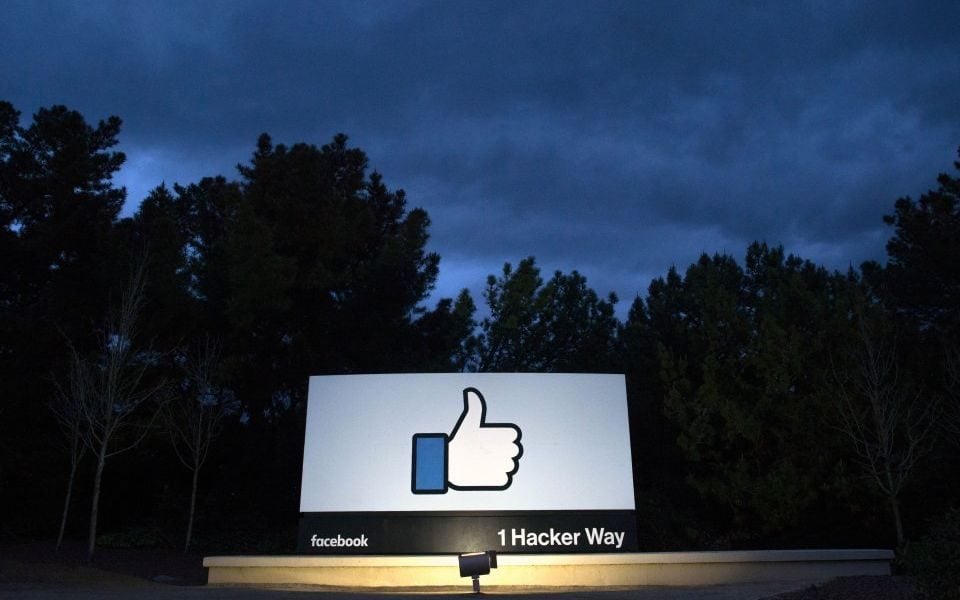 Unemployment is at its lowest rate since the early 1970s. This is good news for those preparing to leave the nation’s schools, colleges, and universities over coming months, as they begin their climb up the career ladder.

Employers, however, may view the latest figures from the Office for National Statistics with concern. There may be plenty of jobs, but with the UK’s skills shortage continuing to expand, there are too few candidates qualified for many roles. As a result, competition between companies to recruit the cream of this year’s crop of candidates will be fiercer than ever.

So how do companies set themselves apart? In an increasingly data-centric world, an organisation’s commitment to protecting the personal information of both its customers and employees could be an important point of differentiation.

It’s no secret that younger generations have different expectations of employers than their predecessors.

In addition to the usual demands – competitive salaries and opportunities for advancement – younger generations want to work for organisations that offer flexibility and display strong values and ethics.

According to a survey conducted by the Confederation of British Industry in September last year, 84 per cent of consumers agreed that a good data security history and track record of protecting personal information is something they take into account when deciding whether or not to spend money with a company.

Recent controversies around how personal information is used, shared, and monetised have delivered a sharp wake-up call to social media users. We are all now more aware of how the businesses behind these platforms profit from their data.

Social media users are migrating away from Facebook, in favour of platforms like Snapchat, which they feel offer them a higher degree of control, while regulators around the world are taking steps to curb widespread misuse of our personal information.

In short, we are all increasingly inclined to look favourably on companies that we believe can be trusted to protect our data.

Against this backdrop, a high-profile data breach might not only cost a company the loyalty of its customers, but also deal a serious blow to its pulling power as an employer.

Parents and educators are often at pains to warn young people about the dangers of posting information or photos on social media that may portray them in a poor light to employers.

But have employers considered how news reports relating to a catastrophic data breach at their company might look to future employees? What digital native, after all, would apply for a role without first going online to research the company in question?

Rather than just being a bolt-on consideration, good governance around privacy should be embedded into every organisation, which is an important element of the GDPR rules.

Robust data governance signals that a company takes the interests of its employees seriously, and such businesses understand that governed data is part of a better culture.

Increasingly, data governance will be the benchmark against which they are judged as good employers.