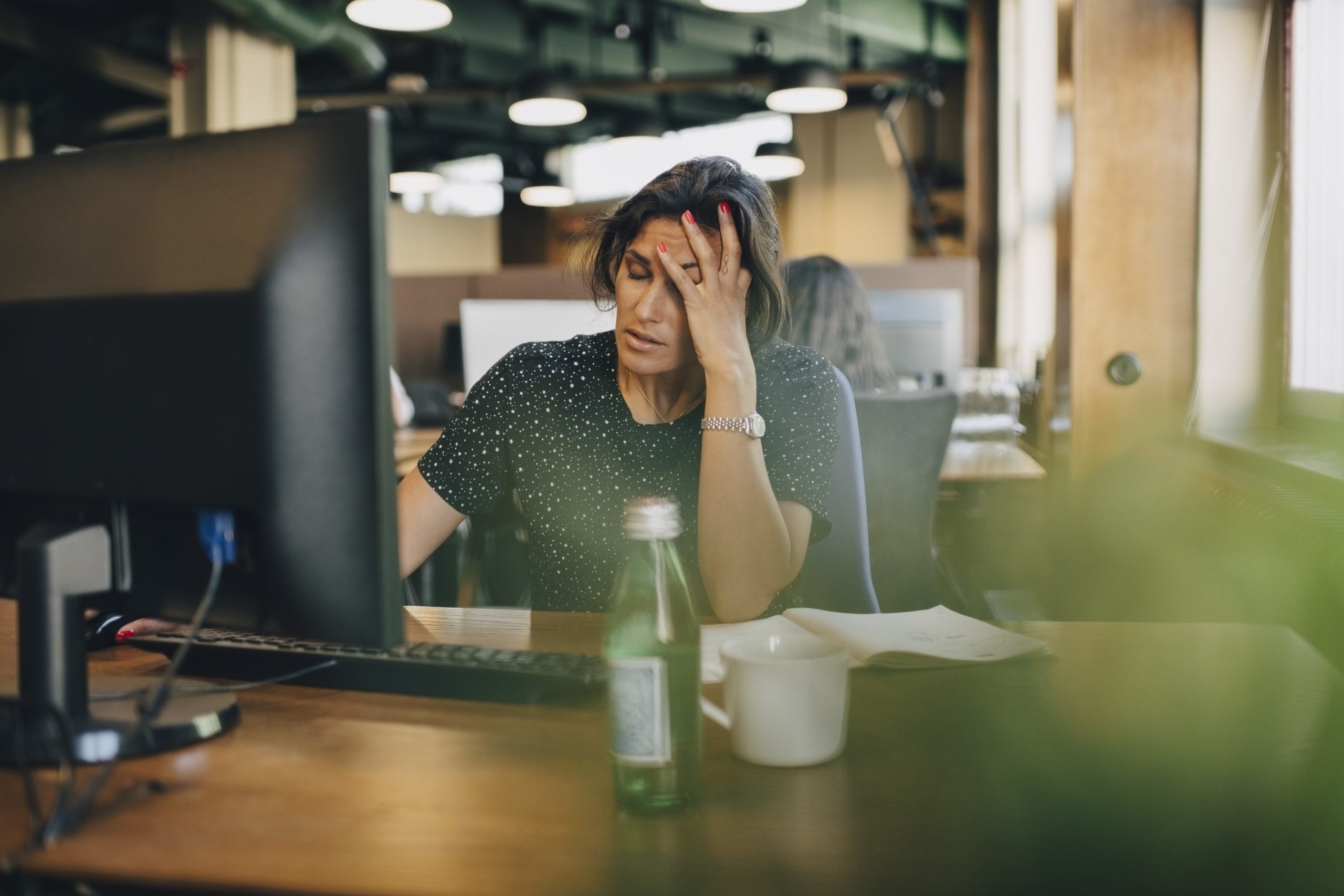 The number of people in the UK experiencing self-reported long Covid that has lasted for at least a year has risen.

The figures, from the Office for National Statistics (ONS), are based on responses collected in the four weeks to 1 August.

The new statistics come as research suggested being double-jabbed almost halves the likelihood of long Covid in adults who get coronavirus, cutting the chances by 49 per cent.

Researchers at King’s College London also said that being admitted to hospital with the virus was 73% less likely, and the chances of severe symptoms were reduced by almost a third (31%) in the fully vaccinated.

The ONS figures, released on Thursday, suggest a total of 970,000 people in the UK experienced long Covid during the period of the survey, defined as symptoms persisting for more than four weeks after their first suspected coronavirus infection.

Fatigue was the most common symptom (experienced by 58 per cent of those with self-reported long Covid), followed by shortness of breath (42 per cent), muscle ache (32 per cent) and difficulty concentrating (31 per cent).

An estimated 38,000 children in the UK aged from two to 16 had self-reported long Covid in the four weeks to August 1, the ONS said.

A separate study this week suggested as many as one in seven children who get coronavirus could have symptoms almost four months later.

The study, led by University College London and Public Health England and the world’s largest on long Covid in children, found that those who tested positive were twice as likely to report three or more symptoms 15 weeks later than those who tested negative.

The research considered almost 7,000 children aged 11 to 17, and lead author Professor Sir Terence Stephenson said he felt “reassured” by the data, which he said shows it is “nowhere near what people thought in the worst-case scenario”.

But he added that he remains “very concerned” that there could be young people who are “severely affected”.

He said: “That’s something that we’ll return to when we study young people at six months.

“But there will be some young people who are completely bedridden or remain very short of breath or have daily headaches, and I wouldn’t want to diminish that, but we’re reporting kind of aggregate numbers.

“I think overall it’s better than people would have guessed back in December.”