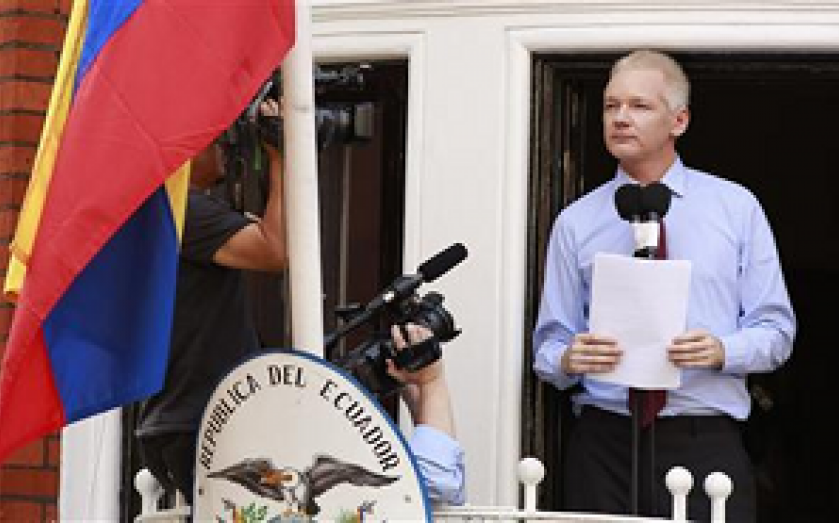 Wikileaks founder Julian Assange has refused to turn himself over to British police after widespread rumours he was planning to give himself up outside the Ecquadorian embassy.

The 43 year old Australian has taken refuge in the embassy for two years and is reportedly suffering from heart and lung problems.

Assange has been under constant surveillance with police permanently stationed outside the Knightsbridge address. He has insisted that Wikileaks does not pose a threat, telling the Daily Mail: "Maybe it’s time to think that WikiLeaks is not the main problem here for the West, maybe me and my publishing house are a lesser threat than say the Islamic State in Iraq or, closer to home, paedophiles in Westminster".

Ricardo Patino, the Ecuadorian foreign minister said it was time to free Julian Assange and for his human rights to be respected. He called on the international community and journalists to join in the fight for Assange's rights. Furthernmore, he reiterated Ecuador's offer of protection for Julian Assange and continued to grant him political asylum.

In a press conference held at the embassy Assange told an audience of 20 journalists: