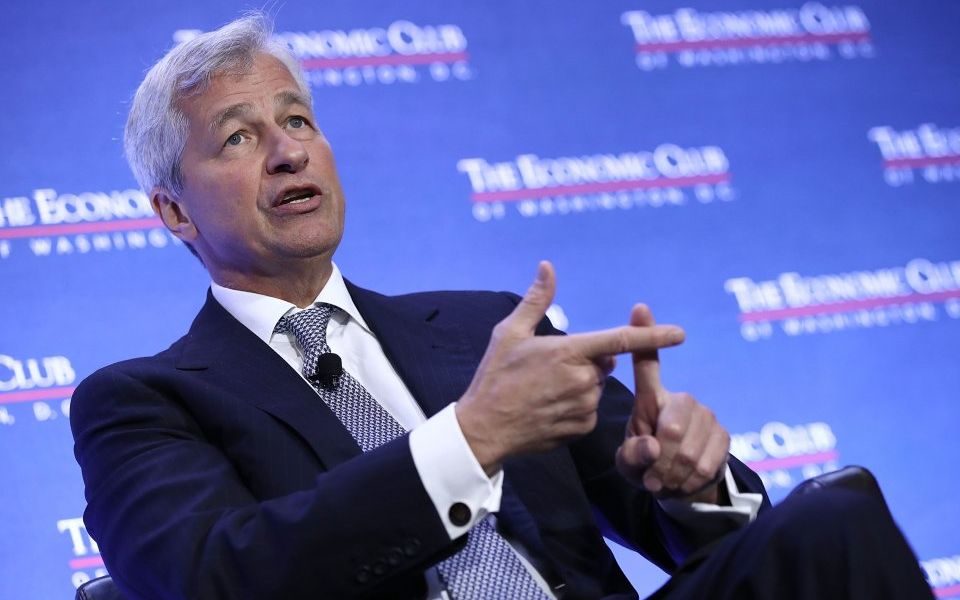 JP Morgan is to launch its own cryptocurrency in an unprecedented step for a major US bank.

The bank is to trial its JPM Coin in the coming months, which will handle a tiny fraction of the $6 trillion (£4.7 trillion) in payments it moves around globally every day.

Read more: The year crypto went crazy: what's next for bitcoin in 2019?

The currency will be a digital token created by engineers at the New York bank to settle payments between clients instantly.

Head of JP Morgan’s blockchain projects, Umar Farooq, said: “Anything that currently exists in the world, as that moves onto the blockchain, this would be the payment leg for that transaction.

"The applications are frankly quite endless; anything where you have a distributed ledger which involves corporations or institutions can use this."

The news will raise eyebrows among followers of JP Morgan boss Jamie Dimon, who has repeatedly criticised bitcoin, the first cryptocurrency in existence, in the past.

Dimon was reported as saying: "I don't give a sh*t about Bitcoin," by CNBC in October, and he has also called the leading cryptocurrency a "fraud" before later retracting the statement.

In 2015, he said: "There will be no real, non-controlled currency in the world. There is no government that's going to put up with it for long.

"There will be no currency that gets around government controls."

But JP Morgan said in a blog post: “We have always believed in the potential of blockchain technology and we are supportive of cryptocurrencies as long as they are properly controlled and regulated.”

“The JPM Coin is based on blockchain-based technology enabling the instantaneous transfer of payments between institutional accounts,” the bank added.

Unlike bitcoin and most other cryptocurrencies, JPM Coin will be tethered to the value of the US dollar.

“When one client sends money to another over the blockchain, JPM Coins are transferred and instantaneously redeemed for the equivalent amount of U.S. dollars, reducing the typical settlement time,” the bank explained.