Johnston Press sale under scrutiny as pensions put at risk 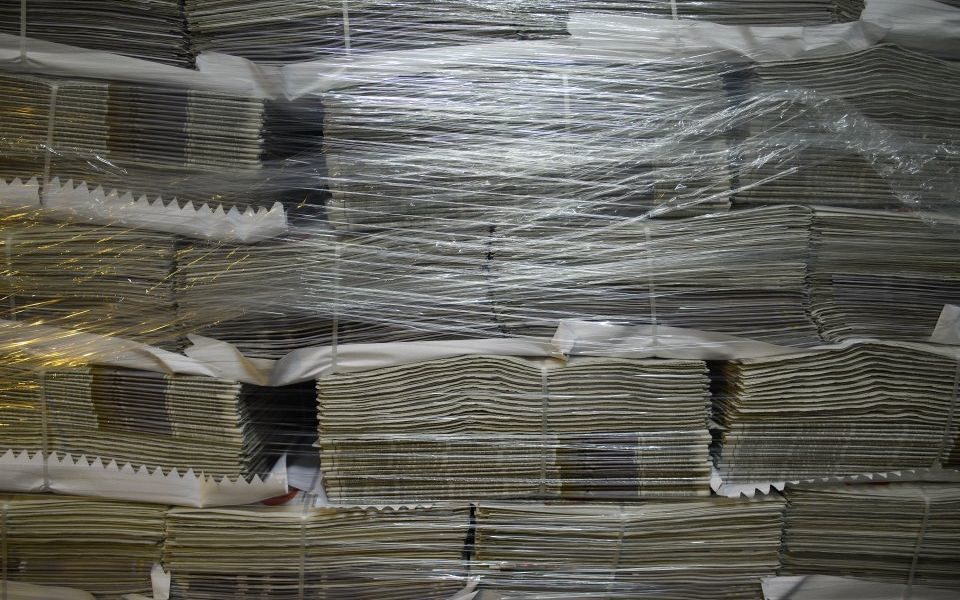 The new owner of publishing group Johnston Press is facing scrutiny from MPs and the pensions watchdog over its handling of a rescue deal that puts pensions at risk.

Work and pensions committee chair Frank Field yesterday wrote to the Pensions Regulator to express concerns about Johnston Press’ pension scheme, which is being assessed by the Pension Protection Fund (PPF) following a buyout by the newly-formed JPI Media.

“It is difficult to understand why it is possible for JPI Media to acquire the business, no doubt in the expectation of generating a profit from it, but without taking any responsibility for its pension scheme,” Field wrote in a letter to Pensions Regulator chief executive Lesley Titcomb.

“Might I ask whether, in the light of this and similar cases, you consider that adequate protections are in place to prevent schemes being dumped on the PPF, at cost to pensioners and levy-payers?” he added.

The sale is understood to have taken place just 48 hours before the company’s monthly pension contribution of roughly £800,000 was due, raising concerns over whether alternative measures were fully explored.

The PPF, which is currently assessing the Johnston Press pension scheme, also raised concerns about the nature of the sale.

A PPF spokesperson said: “We have concerns surrounding the details of this pre-pack administration.

“We will continue to work closely with The Pensions Regulator and the company administrator to ensure the best outcome for the PPF and our levy payers.”

City A.M. understands Field has now written to the PPF asking for more details regarding the watchdog’s concerns.

A spokesperson for the Pensions regulator said: “Together with the Pension Protection Fund, we will be working with the administrators to understand the circumstances surrounding the sale and its implications for the Johnston Press Pension Plan and its members at this challenging time.

“Our role at this stage is to assess the terms of the sale of the business to ensure the pension scheme has been treated appropriately. We continue to work closely with the scheme trustee and the PPF.”

JPI Media bought Johnston Press out of administration on Saturday, agreeing to slash the publisher’s debt by over 60 per cent and provide a cash injection of £35m.

However, the deal does not secure the company’s defined benefit pension scheme.

A Johnston Press spokesperson said: “Johnston Press has been in regular dialogue with its pension scheme trustees, the Pension Regulator and the PPF since 2014.

“Throughout our extensive and detailed discussions during the strategic review we have kept them informed every step of the way.

“Up until the administration the company met all its obligations to the scheme, with more than £55m paid in relation to the plan from the beginning of 2014.”