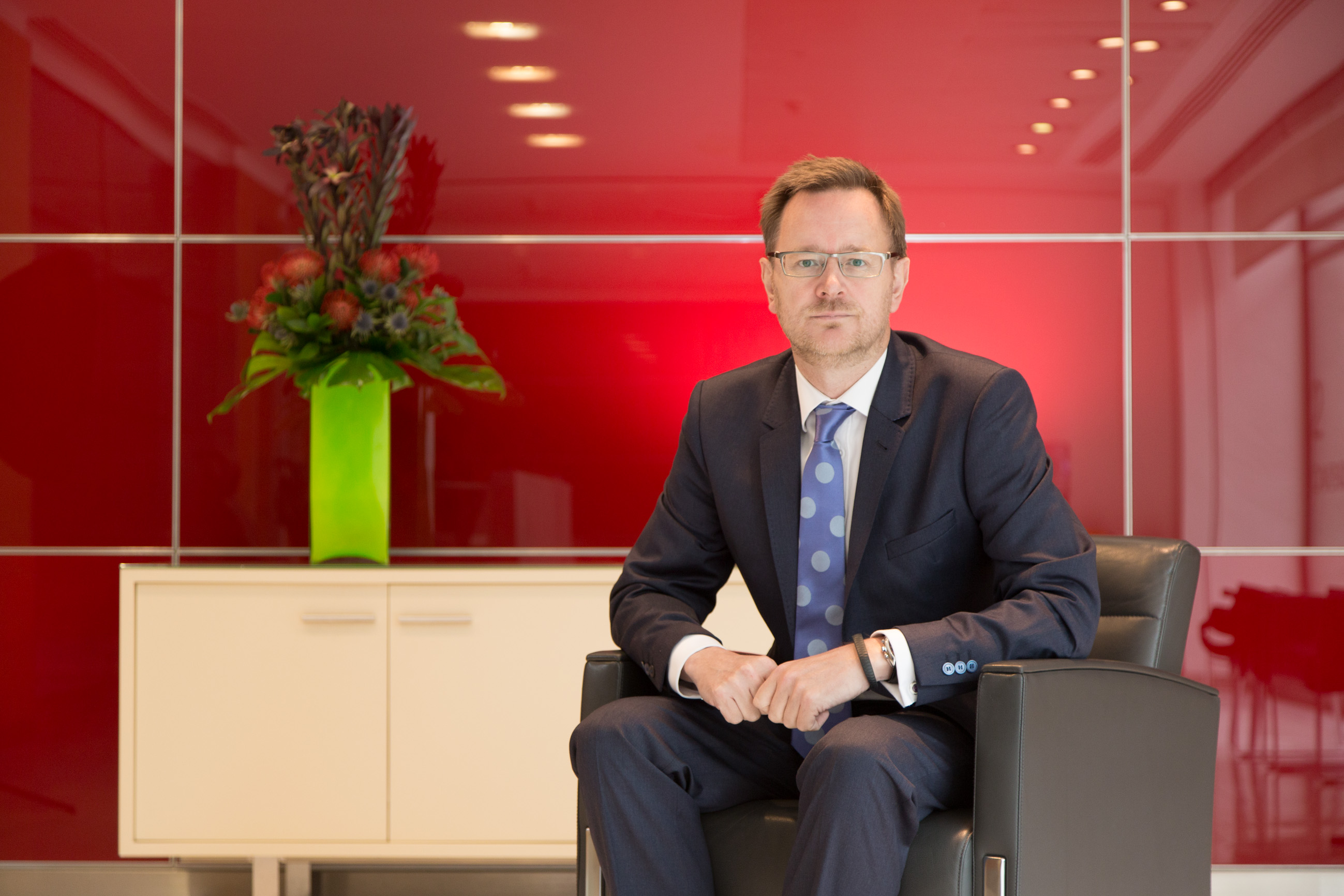 It wasn't easy to second guess his opposite number during negotiations for the purchase of the i newspaper, Johnston Press chief executive Ashley Highfield has told City A.M.

Speaking about the regional publishing group’s £24.4m acquisition from ESI Media last week, Highfield described it as a “unique” experience with its own particular challenges. “You’re dealing with an owner who isn’t in the country very much, and an individual – Evgeny Lebedev – with whom I get on well, but who is a man of his own mind,” he said.

“Buying an entity which you’re effectively trying to carve the brand from, at the same time as the closure of the Independent is being announced, is clearly adding some complexity,” he said.

It was also a challenge to keep the details from the media. “I think both sides are proud that we kept a lid on this until 36 hours before the deal was done.”

He hopes that the addition of the i to Johnston Press’ portfolio will boost the circulation of its titles to more than 600,000 copies a day, which would make it the fourth biggest newspaper publisher in the UK.

When the i launched in 2010, it was the first new daily national newspaper in almost 25 years. Since then, its 20p cover price has increased successively, to 30p in early 2014, and 40p in 2015. “Despite this, it has kept its readers because it is quality, concise and it knows what it is,” says Highfield. “It is a product which caters for a time-poor population which wants to be briefed and doesn't want to be talked down to.”

But analysts have questioned the listed company’s acquisition of a national print newspaper, after the group announced in January that it would be selling off titles which “fall outside its selected markets, do not match the audience focus, or do not offer the levels of digital growth sought by the group”.

Read more: What's in store for a digital-only Independent

Highfield says that the purchase is about building scale for Johnston Press and attracting bigger advertising. “We are in one quarter of the coun­try and we want to be in all of it, not least because this is a scale game and we wanted to go after more national advertising revenue and have a bigger train set across which to offer our digital services.”

Despite hitting its profit targets for 2015, the group’s advertising revenues fell by 12 per cent and sales by seven per cent in the same period.

Before the deal, Highfield said that he had expected the group to have to scale by acquiring a number of small regional media groups, “which would have taken a long time and have been very expensive”.

His first plan is to build the i’s digital presence. “We haven’t had to pay for a dedicated website because there hasn’t been one,” he said. “We see that as having great opportunity for growth.” He is also looking to increase the distribution of the print edition, targeting small- and medium-sized retailers like post offices and newsagents, and expand to all areas of the UK, including Northern Ireland, where the paper is not currently sold.

He intends to “beef up” the i’s in-house editorial, bringing across 17 existing members of staff and hiring others to a team of 50. The paper will also draw its content from supply agreements with the Independent website and the Evening Standard – Lebedev’s other UK assets – for £850,000 a year, as well as the Press Association. Highfield also hopes that copy will come from the group’s regional papers, such as The Scotsman, the Yorkshire Post, and even the network’s smaller local titles.

Formerly a digital executive, Highfield was responsible for launching iPlayer during his tenure at the BBC. But he admits that he has been on a “steep learning curve to understand the dynamics of print newspapers,” since starting as chief executive at Johnston Press in 2011.

When it comes to the i’s prospects, he is very optimistic. “I’ve always had a fundamental belief that video didn’t kill the radio star,” he said. “New technology comes along, but it rarely wipes out what came before it. I think people will still want print for many years to come.”