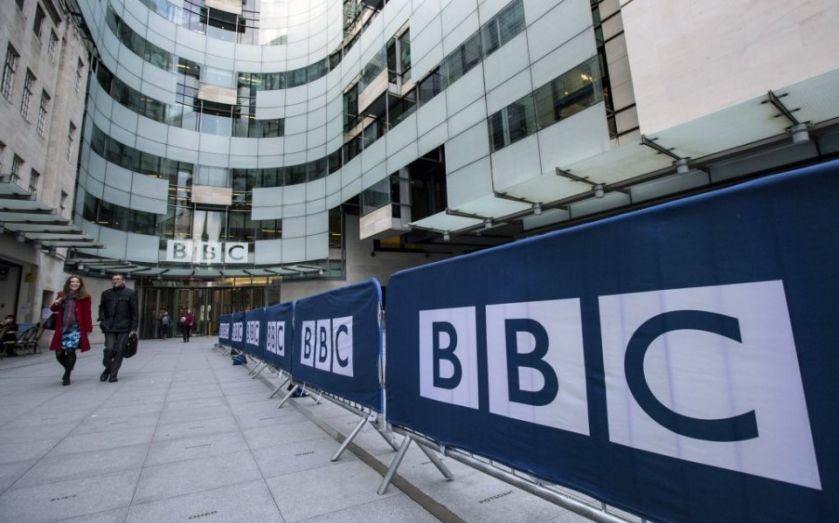 John Whittingdale struck a conciliatory tone on the BBC at the Edinburgh TV Festival, saying "It was never our intention to create the impression that the BBC was under attack".

The culture secretary explained that much would remain unchanged at the BBC of the future. The licence fee was still the only option because the subscription model faced obstacles, while the BBC would not be allowed to enter the advertising market.

Our research confirms the available pool of TV advertising expenditure is more or less fixed by the way in which TV budgets are set by advertisers and inventory sold in the UK, so the commercial TV broadcasters would not gain much if they were to inherit BBC audiences but could certainly lose revenue if the BBC were to join the competition for the TV pot.

Whittingdale also asserted the government would continue the policy of not interfering with the BBC's use of its resources, including when deciding its programming or when bidding against commercial broadcasters for shows offered by production companies. The BBC was also free to implement the exemption for over-75s to reduce leakage.

However, he reminded the BBC of the virtue of efficiency and said that it “ought to be seeking to make savings in the same way we're asking every public body to do”. In fact, the BBC is being asked to do an awful lot more than other public bodies according to the OBR's analysis in July of the budget and the licence fee settlement.

To those anticipating a Conservative government would strive to "privatise" the UK's TV market, Whittingdale said the BBC would not be dismantled.

Although ownership of Channel 4 was not currently up for debate, the government was prepared to consider the “right bid”, suggesting that C4 privatisation is an option. On ITV, "it was not unthinkable" that a foreign takeover might occur, demonstrating this government is less hostile on that issue than past Labour governments.

The velvet glove masked a hand of steel. The government is adamant that, just as it decided the licence fee settlement in July 2015 behind closed doors, so too will it decide the future of the BBC on its own terms.

Licence fee payers will be given "a voice" (which was not the case for the settlement), it not being clear how that voice will feature in the Green Paper process. There, the government seems intent to find evidence BBC services are "crowding out" commercial suppliers of TV, radio and online news.

On the latter, our research shows that BBC News online is unlikely to have restrained the growth of the online revenues of UK news publishers in a market that is still expanding and faces monetisation challenges due (again) to the scale of advertiser budgets committed to the medium and the almost infinite supply of inventory.

BBC News online cannot be compared to online opinion-led news publishers: only the BBC is required to provide impartial, quality and accurate news of a scope and scale that is commensurate with its public purposes.