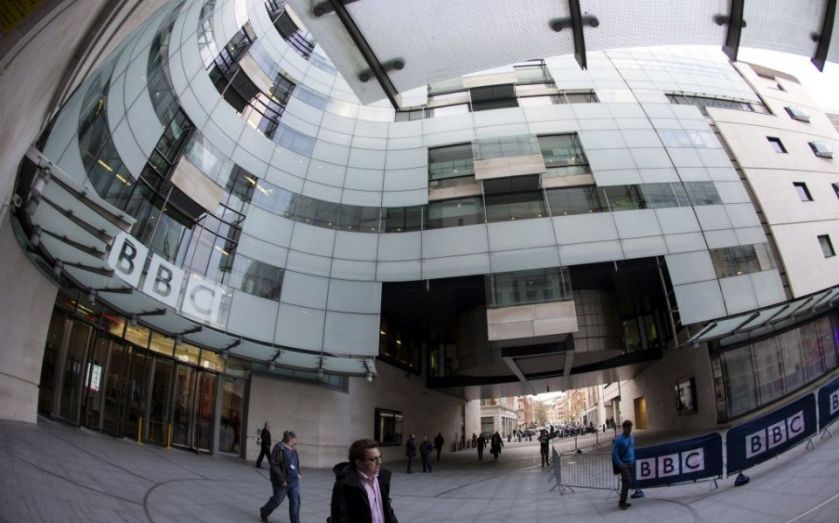 The culture, media, and sport secretary John Whittingdale has confirmed that the BBC will pay for free television licences for those aged over 75 from 2018.

Whittingdale confirmed the move in response to an urgent question posed in parliament by his Labour shadow, Chris Bryant, following widespread reports over the weekend that the costs would be passed on to the BBC from the Department of Work and Pensions (DWP).

The change will be phased in from 2018 with the public broadcaster bearing the full brunt of free licence fees from 2020. In return, the government will look at the allowing the BBC to charge for iPlayer.

The culture secretary pointed out that maintaining the free licence for pensioners was in the Conservative party manifesto in the run up to May's General Election.

“The deal we have agreed with the Corporation means that it will take on the significant cost of TV licences for the over-75s, easing some of the pressure on taxpayers who have to meet the country’s welfare bill, while also ensuring that our promise to maintain pensioner benefits is met in full over the next five years,” said the chancellor George Osborne.

"We have secured the right deal for the BBC in difficult economic circumstances for the country," said BBC director general Tony Hall.

"This agreement secures the long-term funding for a strong BBC over the next Charter period. It means a commitment to increase the licence fee in line with inflation, subject to Charter Review, the end of the iPlayer loophole and the end of the broadband ringfence. In the circumstances, the BBC has agreed take on the costs for free licence fees for over-75s, and after the next parliament, will take on the policy.”

It is thought that having to pay for pensioner licence fees could cost the BBC around £650m. It has already announced that 1,000 staff will laid off as it tries to fill a funding black hole caused by fewer people paying for a TV license.

The BBC's ruling charter is up for renewal and Whittingdale said he would be starting the process in parliament shortly.