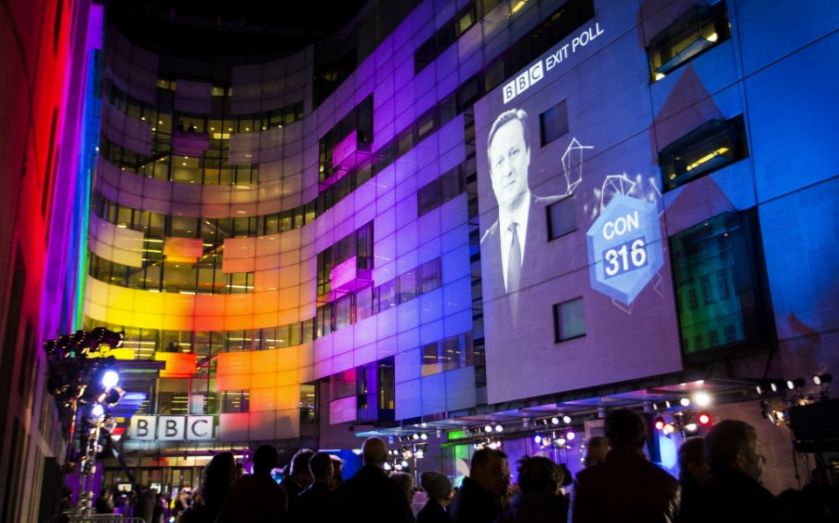 The BBC "can make a contribution" to the costs of free television licences for the over-75s, George Osborne has said, responding to reports that the broadcaster would be required to stump up millions of pounds to keep the pensioner benefit going.

The fee is currently paid by the Department of Work and Pensions (DWP) but under new efforts by the chancellor to cut the government welfare bill by £12bn, that could be handed over to the BBC at a cost estimated to be £650m – 4.5m licences at £145.50 each.

“The BBC is a really important national institution and a fantastic broadcaster that produces some of the best television and radio in the world and we want to give it a sustainable future in an age where the technology is changing, where there are lots of other broadcasters out there.

"But the BBC is also a publicly-funded, public institution and so it does need to make savings and contribute to what we need to do as a country to get our house in order. So we are in discussions with the BBC,” said Osborne.

The chancellor also set his sights on the Beebs online activities ahead of his first all-Tory Budget due on Wednesday.

He said the corporation's website, which boasts a global audience of more than 300m every week, is "becoming a bit more imperial in its ambitions… you wouldn't want it to crowd our national newspapers".

The BBC last week announced 1,000 jobs would go to cover a £150m shortfall in licence fee income from the increasing number of people watching online. Question's are being raised about the future of the BBC as its remit as a public broadcaster will soon be reviewed. The new culture secretary John Whittingdale has been an outspoken critic of the licence fee, calling it regressive.

According to reports, the BBC would be able to charge for online viewing through iPlayer and other catch-up services in return for taking on the benefit cost.

Watch Osborne talk about the BBC and Budget announcements, including cuts to housing welfare for higher earners, an end to inheritance tax on homes under £1m and a reduction of the benefits cap to £23,000 in London