John Laing aims to expand in US after new float 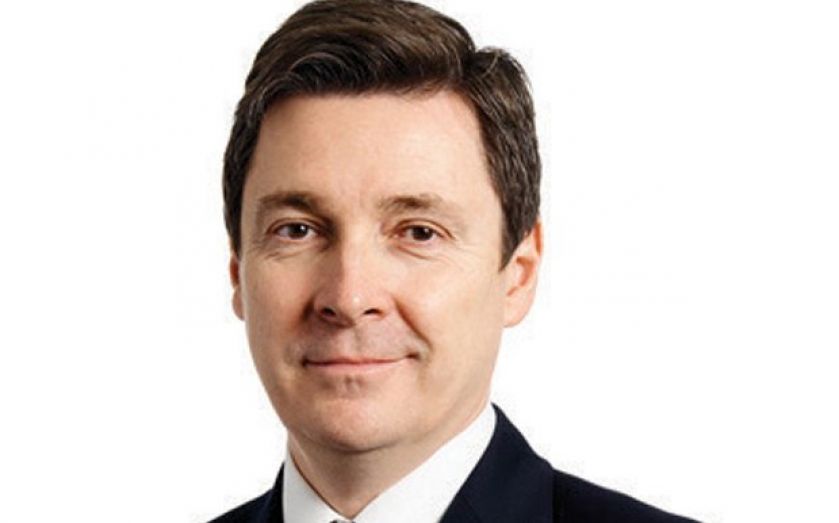 INFRASTRUCTURE investment firm John Laing Group is floating on the stock market in order to fund further growth overseas.The company, which focuses on infrastructure projects awarded under governmental public-private partnership (PPP) programmes, delisted in 2006 after being bought by fund managers Henderson. Yesterday the firm announced plans to raise £130m ahead of listing again on the London Stock Exchange in February.John Laing chief executive Olivier Brousse told City A.M. that 2014 had been “a record year by every standard” for the firm – to the point that it was forced to scale down investment projects.“If we want to grow in larger countries like the US we need more capital,” he stated. “We want to fund growth in a market that’s very predictable.”Brousse continued: “Private developers are needed because governments cannot cope with funding or delivering the infrastructure. There is demand on the back of the British PPP model.”In the US 35 states have enacted PPP legislation, and Brousse stated: “So we have 35 potential clients there.”According to Brousse, the infrastructure market is “very active in Australia and New Zealand and we expect it to remain very active”. And he added: “We are just waiting for Europe to start building infrastructure again. It’s only a matter of time – either via the Juncker plan or by national plans there will be more investment in infrastructures.”