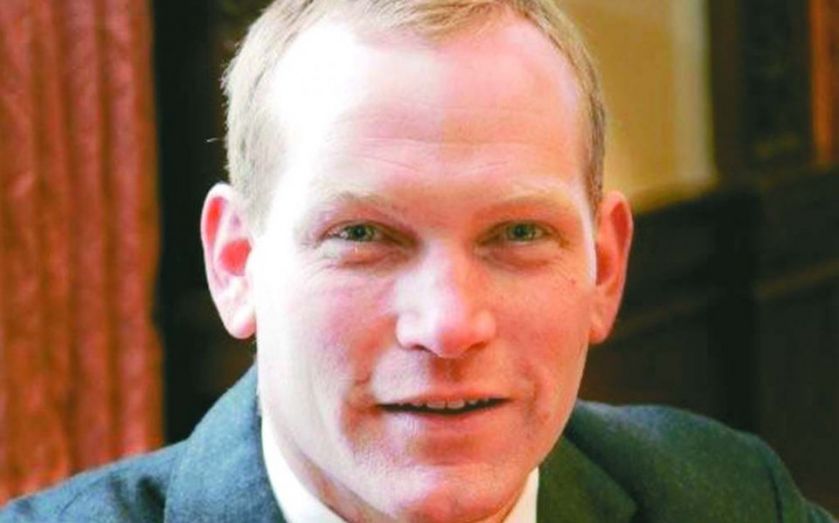 Former minister of state for foreign affairs Jeremy Browne is set for a new post in Brussels, promoting the interests of the City in EU policy making. The City of London Corporation – the City’s governing body – will be placing Browne in its Brussels office as a special representative for the City, it announced today. He will be tasked with keeping the City Corporation engaged in EU policy making, influencing policy, and making sure the City’s voice is heard ahead of the UK referendum on its EU membership. He will also have the job of explaining the value of London’s financial centre in promoting the economic growth of the EU. “The financial and professional services sector is one of the real strengths of the UK’s economy, supporting jobs and growth across the country,” Browne said. “I look forward to representing the City in Brussels, ensuring it is more engaged there and in member states.”