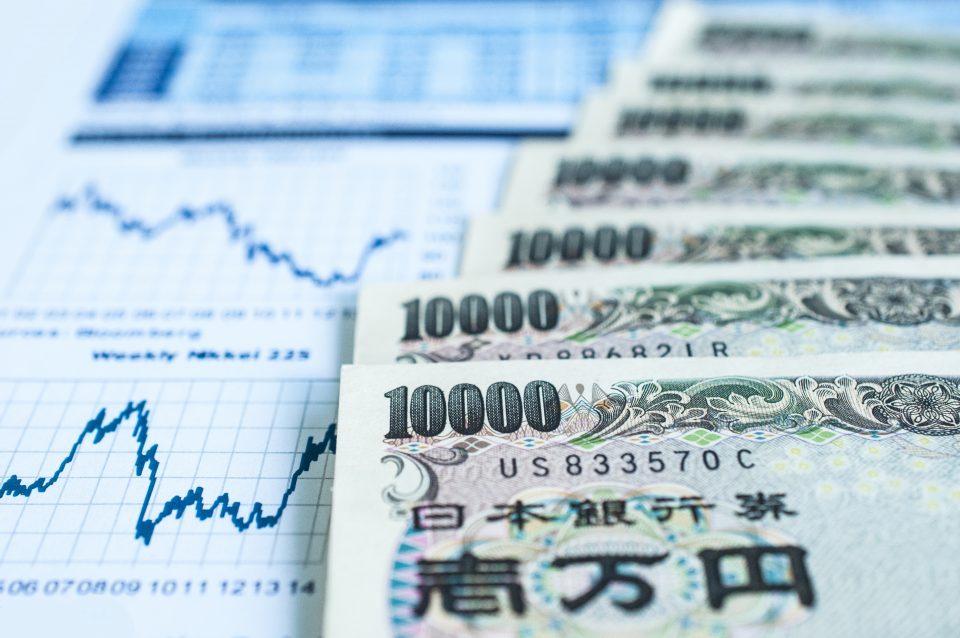 Tokyo’s blue-chip Nikkei 225 stock index is riding out regional fears over China and Hong Kong as well as wider concerns regarding Iran and the US.

Despite Japan’s special vulnerabilities to both East Asian tensions and higher oil prices, the index is trading higher than either a month or three months ago.

This creates a buoyant backdrop to the summit meeting this week of the Group of 20 leading economies in the Japanese city of Osaka.

It is hoped that side talks between President Donald Trump and his Chinese counterpart Xi Jinping will lead to a breakthrough in the trade dispute between the world’s two largest economies.

So extraordinary is the power and breadth of Japan’s awesome export machine that a large number of the index’s constituents need no introduction. There are renowned vehicle manufacturers such as Honda, Isuzu, Mazda Motor, Nissan Motor, Suzuki and Toyota.

In the field of consumer electronics, top brand names include Sony, Hitachi, Panasonic and Casio Computer.

Financial services are well represented by the likes of Nomura, Dai-ichi Life and Daiwa Securities, while flying the flag for visual reproduction are Canon and Fujifilm.

The country is geographically vulnerable to tensions in East Asia and its reliance on exports exposes it to the fall-out from trade disputes. Furthermore, Japan has no energy resources of its own, thus is wide open to the effects of higher oil prices.

In its most recent Article IV health check, in November, the International Monetary Fund (IMF) noted: “The Japanese economy is growing above its estimated potential. After a temporary soft patch early in the year, domestic demand recovered in the second quarter.

“With external demand expected to remain supportive, and despite recent natural disasters, real GDP [gross domestic product] growth is projected to remain above trend in 2018 at 1.1%.”

Millions protested in Hong Kong over a bill that would allow its citizens to be extradited to mainland China, but Beijing has made clear that Hong Kong will not be discussed at the G20 meeting, on the grounds that issues relating to the former British colony are a purely internal matter for China.

However, the official Xinhua news agency said: “China is ready to work with relevant sides to firmly uphold multilateralism, and oppose unilateralism and protectionism at the upcoming G20 summit in Osaka.”

It added: “President Xi will participate in discussions on topics ranging from world economy and trade, the digital economy, inclusive and sustainable growth, infrastructure, climate, energy to environment, elaborating on China’s standpoint toward world economic situation and offering solutions for the current problems.”