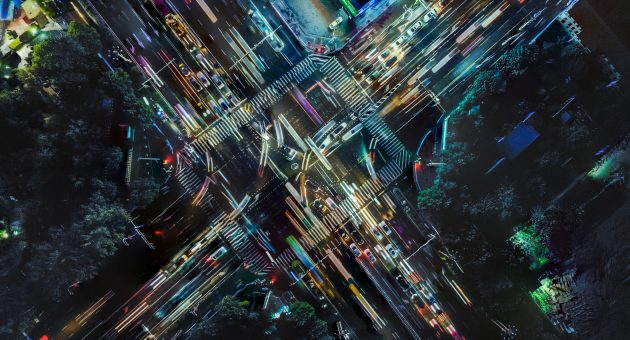 Cannabis has long been part of traditional medicine in Asia. In Japan, the earliest traces can be found as far back as 8,000 BC – this may be the earliest ever recorded.

It is only since the mid-twentieth century that usage has become heavily restricted, due to changing western opinions and the enforcement of UN drug treaties. As a result, attitudes across Asia have now become some of the most conservative in the world.

However, that stance is beginning to soften. Thailand’s recent legalisation of medical cannabis represents a watershed moment for the continent as they followed the lead of South Korea, who surprised many to become the first east Asian country to legalise medical cannabis in November 2018.

Experts now predict that other countries in the region will follow suit and legalise the plant for medicinal purposes. Prohibition Partners estimates that by 2024 the legal cannabis market in Asia – which is home to more than half the world’s population – could be worth upwards of $8.5bn.

And it’s estimated that Japan and China could share 90 per cent of this market – even though conservative attitudes in the two countries have become predominant, with laws that are still far stricter than in Europe or the US. This is evidenced by comparing recreational usage, where only 1.4 per cent of people aged between 15 and 64 in Japan have ever tried cannabis, compared to 29 per cent in the UK and 40 per cent in the US and Canada.

So why is the Japanese government now looking to heed the World Health Organisation’s proposal that cannabis be reclassified to reflect the mounting evidence of its medical benefits? It is not because of any change in Japan’s conservative values – it is instead an economic imperative.

For a while now, Japan has been facing a financially draining national crisis that Prime Minister Shinzo Abe wants to avert. The reason is that Japan’s senior citizens currently enjoy the world’s longest life expectancy, living for 85 years on average. This means that 33 per cent of the population is now over the age of 60, and that is projected to reach 40 per cent by 2060.

In fact, annual Japanese healthcare expenditure grew at a pace 40 times faster than the economy from 2000 to 2016 – the region’s spending on healthcare is estimated to reach $2.7 trillion by 2020. For a country with a shrinking number of taxpayers and the highest national debt in the world (235.96 per cent of its GDP), treating them all is becoming unaffordable.

It’s also why many now expect Japan to become one of the largest medical cannabis markets in the world within the next decade. Prohibition Partners’ report says that this market could reach $800m by 2024.

The advantages of doing so are obvious. Faced with the dilemma where advances in medical treatments continue to put further strain on universal healthcare systems around the world, medical cannabis is an inexpensive and effective alternative to many treatments, especially as it is now widely viewed as a non-toxic and non-addictive substitute for pricey prescription drugs.

And signs indicate that Japan’s political leaders are aware of this. In 2016, the use of cannabidiol oil (CBD) became legal and the market has almost doubled in size year-on-year. In 2018, the government approved a clinical trials for Epidiolex, a cannabis compound that helps treat epilepsy, and about 40 farmers have been granted licences to grow plants so further research can be conducted into CBD.

If laws are relaxed further, Japan can then attract the expertise of foreign cannabis firms, ironically from the same western nations that originally convinced it to demonise marijuana.

Within a few short years, this legal and cultural transformation could herald a vibrant multi-billion dollar domestic Japanese medical cannabis market that is open and accessible, making for another curious tale in the cannabis comeback.