J Sheekey is the perfect place to restart your social calendar 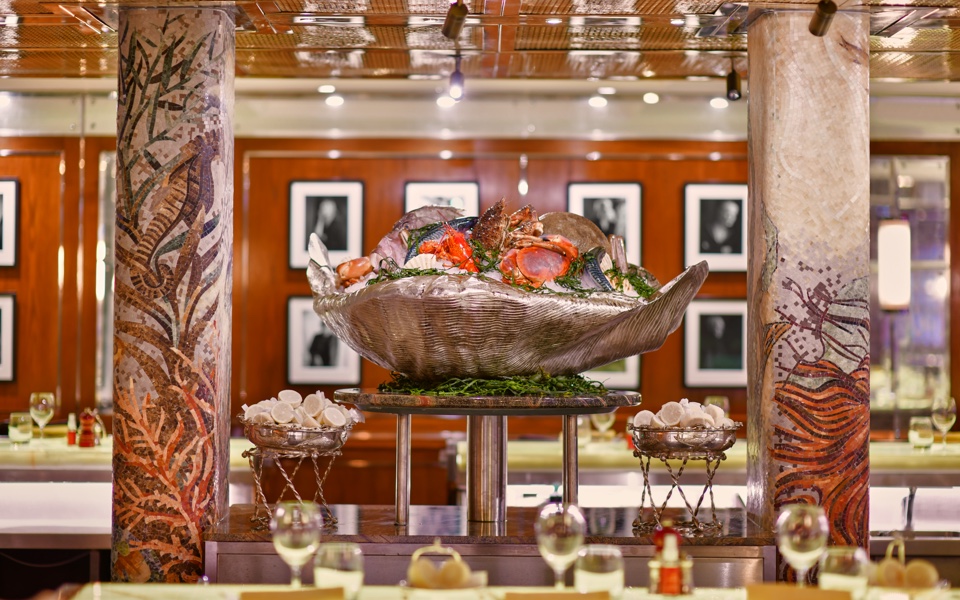 Before the pandemic, the London food scene was all about the hot new thing. Upon meeting up with friends who consider themselves part of that scene, the first question would always be “where have you eaten recently?” or “have you been to so-and-so yet?” (this paragraph is the journalistic equivalent of a subtweet to half of the people I know).

Since the pandemic, however, that impulse hasn’t been as strong, partly because there are fewer new places – who would open a restaurant at a time like this? – but even more, I hazard, because taking a year-long break from eating out makes you pine for the familiar, for those places you know will be a hit. And for lobster.

Few places are as quietly spectacular or as spectacularly familiar as the 125-year-old grand dame of Covent Garden J Sheekey, which can now add another global pandemic to the list of disasters it’s survived, alongside two world wars and two global financial meltdowns. So what keeps people coming back?

It’s partly that, unlike the fresh seafood, everything else is as old as time itself, and even the bits that aren’t blend seamlessly into the familiar melange of wood panelling and leather banquettes. I walked blindly past the new “fully winterised” terrace, for instance, and barely noticed the added “central crustacean bar”. After barely leaving the house for a year, everything seemed exactly the way it was in my mind’s eye.

I met up with friends I hadn’t seen since the before-times and we ordered a frankly absurd amount of shellfish: Jersey oysters, razor clams, dressed crab. All excellent. The vegan among us was pleasantly surprised to find a vegan menu, as was I, having forgotten this fact when I booked the restaurant.

Next, of course, came lobster, straight off the grill, no faffing about, as whatever god created this incredible creature must have intended. I won’t waste our collective time describing how lobster tastes, but I will say that eating lobster in a restaurant, in this restaurant, after everything that’s happened, is a genuinely wonderful experience and I suggest you all follow suit.

We toasted the passing of the meal with two rounds of “hammer of god” cocktails, a dangerously drinkable combination of whisky, cinnamon, lemon and beer which, after a couple of bottles of decent wine, really goes down a treat.

If you’re stuck for the perfect place to restart your post-restrictions eating and drinking, J Sheekey is my glaringly obvious recommendation. There’s a reason it’s been around this long, after all.