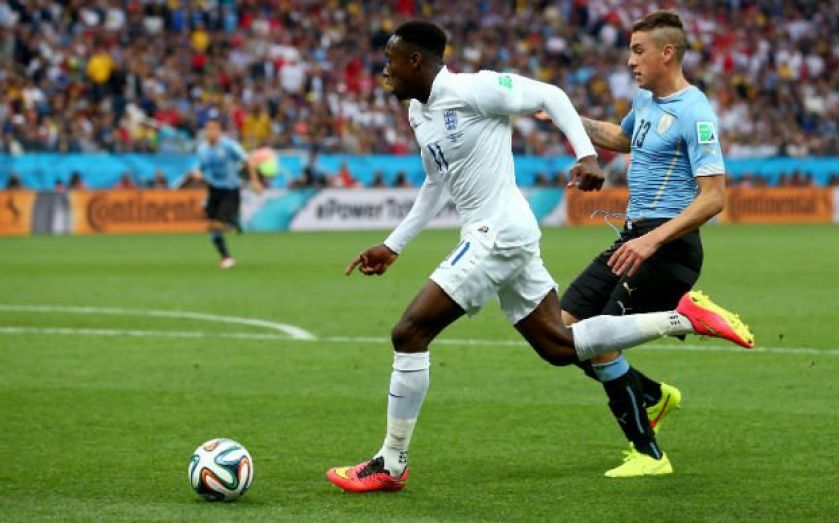 Shares in ITV opened 1.4 per cent higher this morning hitting a five-month high after the broadcaster reported a rise in pre-tax profit of 40 per cent to £250m from £179m for the first half of the year.

Revenue of £1.23bn beat analyst expectations with the World Cup and Easter providing a second-quarter boost for the channel through ad revenue- up seven per cent overall and ahead of estimates, two per cent in the first quarter and 13 per cent in Q2.

ITV said it expects ad revenue to be up by around six per cent for the nine months to September.

Chief executive Adam Crozier said: “The economic recovery is leading to an improved advertising market, with good growth across all key categories and ITV is well placed to take market share.”

Online, pay and interactive which includes ITV player, the video on demand service, also delivered strong growth of 20 per cent as soaps and staple shows such as Britain’s Got Talent and The Only Way is Essex proved popular, which it expects to continue through the rest of the year.

Share of viewing on its main channel  ITV1 was down three per cent and five per cent across all channels as ITV2 and ITV underperformed, with a lower than expected first quarter but improved second quarter.

Its most watched programme for the first half of the year was England’s World Cup game against Uruguay.

Analysts remained positive, with Westhouse Securities’ Roddy Davidson saying attractions included: “the breadth of its content portfolio, its unrivalled ability to deliver a large mass market TV audience to advertisers, the quality and consistency of its management team and strategy and its compelling cash flow characteristics (which should drive more content acquisitions, underlying dividend growth and further special payments).”