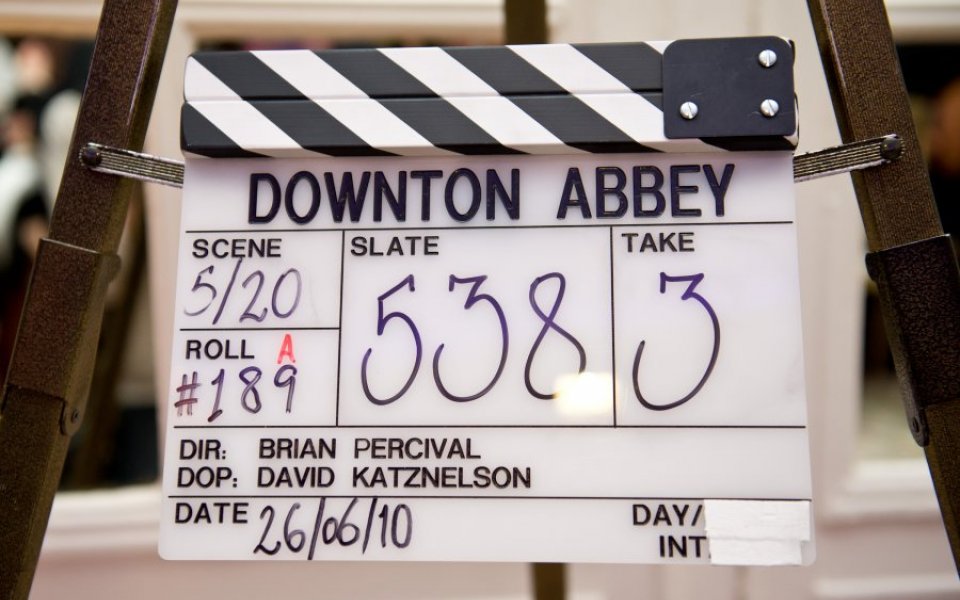 US cable company Comcast has poured cold water on speculation it's in talks for its entertainment arm NBCUniversal to takeover the UK's biggest broadcaster, ITV.

ITV's share price closed nearly three per cent down on Monday, after a news report suggested the two companies had discussed a potential deal. It lost most of those gains, opening as much as two per cent lower on Tuesday morning, making it the biggest faller on the FTSE 100.

“We don’t comment on M&A rumours, but the speculation on ITV is just completely inaccurate,” Comcast said in a statement.

There has been on and off speculation that the maker of Downton Abbey is ripe for takeover for years. The broadcaster has undergone a turnaround over the last five years, finding new revenue streams from a string of content acquisitions as advertising revenue declined.

However, it's unlikely this is the last we'll hear of of ITV takeover speculation, suggests one City analyst. With a lot of activity in media M&A this year, Liberum's Ian Whittaker said there is no reason that shouldn't continue into 2016.

One city insider told City A.M. ITV might be an appealing takeover target of any number of companies. Virgin Media, owned by Liberty Global which holds a majority stake in ITV, BT, and Time Warner were among those named. Sky, however, is unlikely to be interested because of potential regulatory hurdles.