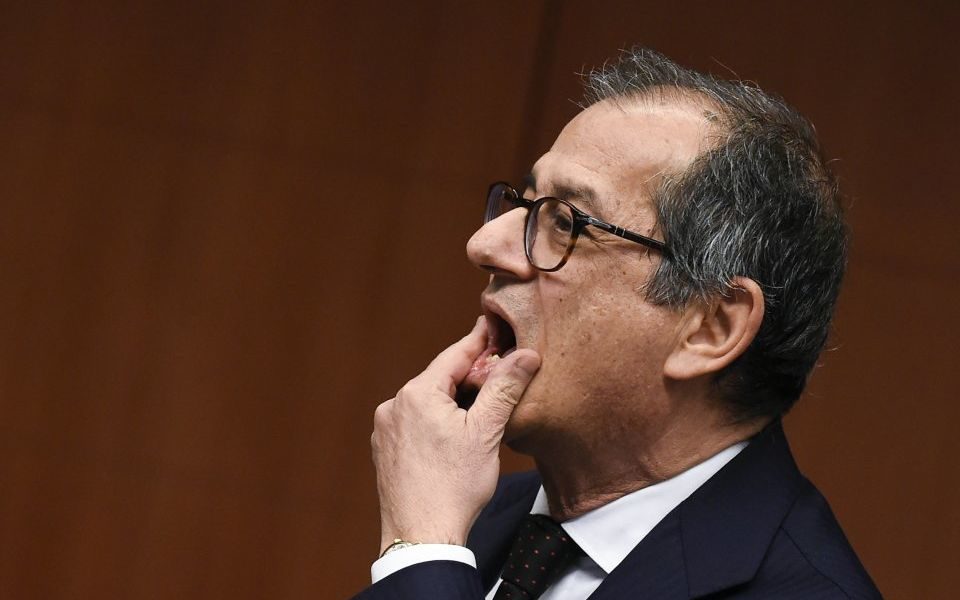 The Italian government was working to amend its budget today to attempt to avoid disciplinary action from the European Commission.

But EU commissioner Valdis Dombrovskis said a “substantial correction” was needed, according to Italian newspaper La Stampa and Germany's Handelsblatt.

Italian finance minister Giovanni Tria told the Senate the government was working to find “financial space to improve the balance between the need to support growth and the need to solidify the sustainability of public accounts”.

Rome had threatened to defy the European Commission by refusing to change its deficit target of 2.4 per cent of GDP and its growth forecast of 1.5 per cent.

But facing a disciplinary process that could result in fines, the government is now understood to be prepared to revise its deficit target to as low as two per cent of GDP.

On Monday the government said it would conduct a cost analysis of its main budget measures, sparking suggestions it could be willing to revise its controversial spending plan.

Tria also told the Senate that if disciplinary proceedings did begin, parliament would have to “assume a very responsible decision and conduct a reality check”.

When asked if a rumoured 0.2 per cent reduction of Italy's budget deficit would be sufficient, Dombrovskis told La Stampa: “It certainly doesn't seem to be so.”

Italian government bond yields held firm despite the standoff between Rome and Brussels rumbling on.

The country's 10-year bond stood at 3.26 per cent – three basis points down for the day.