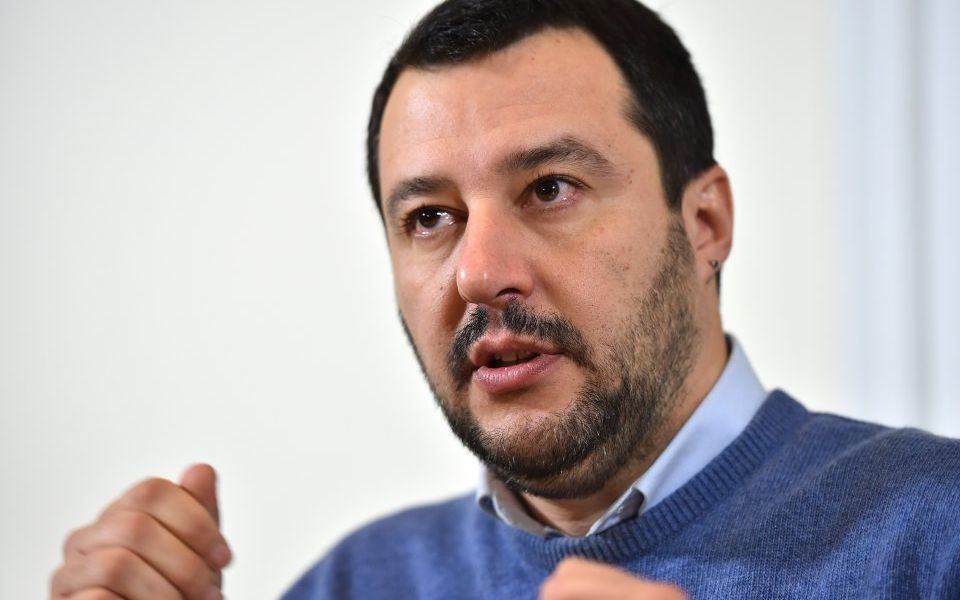 The Italian government intensified its standoff with the EU last night by refusing to change its deficit target of 2.4 per cent of GDP and its growth forecast of 1.5 per cent.

The commission had given Rome until midnight to respond and hoped it would revised its budget plan.

Italian 10-year bond yields rose nine basis points to 3.55 as a result, a three-week high and the country's blue chip index the FTSE MIB has fallen 1.3 per cent this morning.

The banking sector suffered the most with Banco Bpm, down 3.4 per cent, and Ubi Banca, down three per cent, among the biggest fallers on the index.

The European STOXX 600, comprised of indices across 17 countries, was also down 0.43 per cent.

"I'm not surprised the market is trading this way and we need to see more signs of a compromise on the budget before we get relief for Italian markets," said Commerzbank rates strategist Rainer Guntermann.

Attention will now turn to whether the EU will begin a disciplinary process against Italy over its budget, which could lead to fines being imposed on Rome.

“An EU-Italy clash appears all but imminent, with the real question being whether the Commission will go as far as impose the fines that the rules call for, or whether it will seek a third option to defuse the situation and avoid fueling anti-EU sentiment in Italy,” XM analyst Andreas Georgiou said.

If Italy was fined it would mark the first time the EU has fined a member state for breaching its budget rules.

Earlier this week the International Monetary Fund delivered a damning assessment of Italy's fiscal plan ahead of a crunch deadline for the country to resubmit its draft budget.

The IMF said Rome's stimulus plans could leave the country vulnerable to “financial turbulences” and send the country into recession.