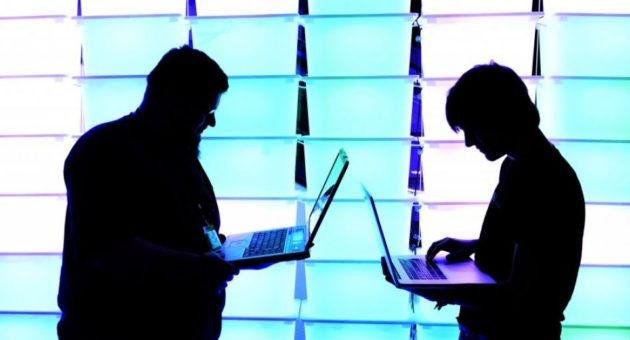 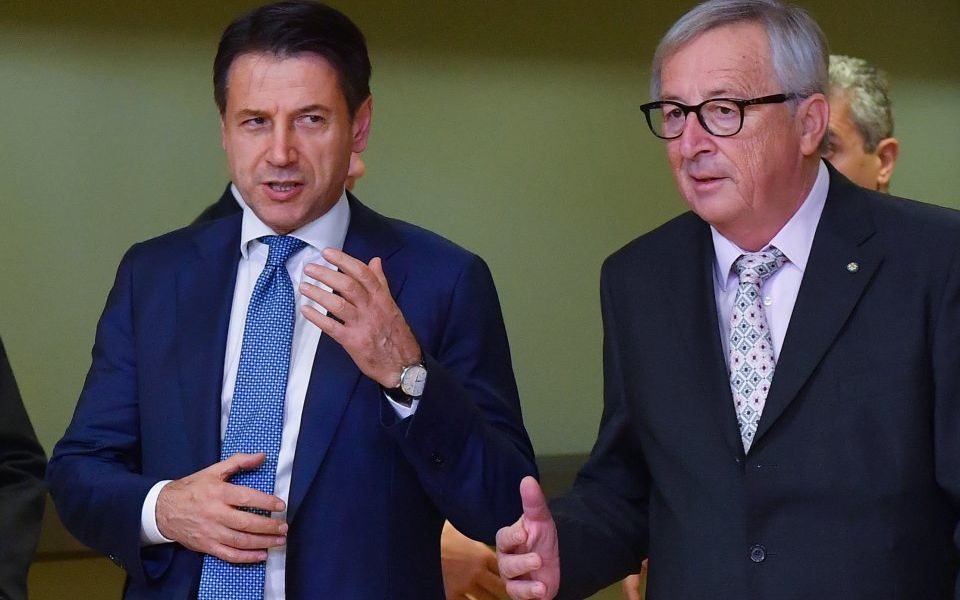 The cost of Italian government borrowing today neared one-year lows reached last week after weekend reports that the European Union will halt plans to discipline the country over its high levels of public debt.

Italy’s 10-year bond yield – which moves inversely to prices – fell by almost 0.1 percentage points soon after trading opened this morning to 2.077 per cent.

Hints from the European Central Bank (ECB) last week that it could ease interest rates or relaunch stimulus measures have also pushed Eurozone bond prices up and yields down.

Much of the early morning confidence in Italian bonds was due to a Financial Times report that Brussels will hold off from launching a crackdown on Rome over its rising public debt.

The EU leadership will not formally activate an “excessive debt procedure” (EDP) against Italy, the FT said, which could have ended in a large fine for the country.

The move could stave off a clash between Brussels and Rome that would likely damage Eurozone confidence and push up Italy’s borrowing costs.

Jack Allen-Reynolds, senior Europe economist at Capital Economics, said that “the initial move down may well have been in response” to the FT report.

But he added: “The main thing that investors are focusing on at the moment are prospects for further monetary loosening from the European Central Bank.”

“As speculation about that has increased, speculation that has been encouraged by the bank itself, we’ve seen yields across Europe fall,” he said.

Expectations that interest rates are to fall drives up the value of bonds – and so drives yields down – because they offer a better return at the current prevailing rate.

Reynolds said there was a big risk “that we see yields balloon again”. He said: “Italy’s long-run prospects are very grim. Our estimate of potential growth is about zero.”

Why enterprises are making the switch to public blockchains