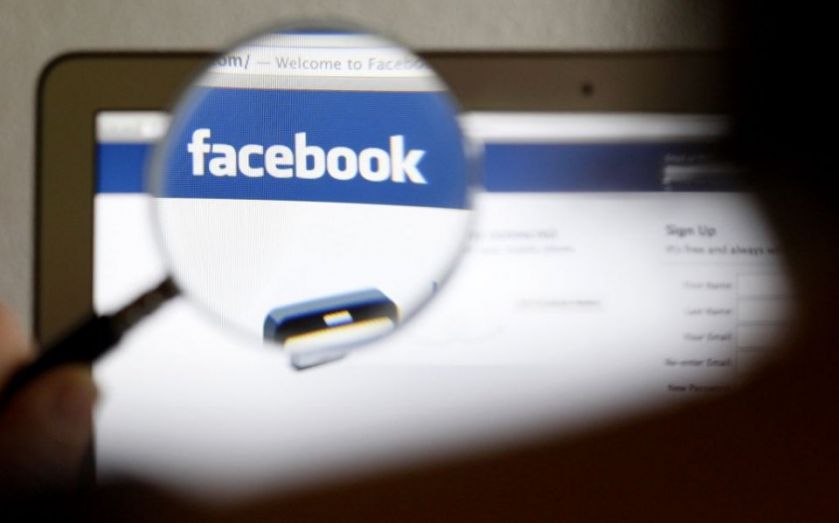 The economy was the most talked about election topic in London over the first 10 weeks of 2015, new data from tech giant Facebook has revealed.

Overall though it was health that dominated general election conversations across the country.

The NHS was the most talked about election-related topic in 377 of 650 constituencies, including those currently held by Ed Miliband, David Cameron, Ed Balls and Theresa May.

David Cameron was the most discussed politician during the time period, with Ed Miliband and Nigel Farage making up the top three. Nick Clegg was fourth.

Elizabeth Linder, Facebook’s politics & government specialist, said: “We’ve seen previously that conversation on Facebook has increased voter turnout, and we hope that activity on Facebook from all parties has helped raise awareness of the key issues among UK voters.”

There were over 21m Facebook interactions about the election from 1 January to 10 March.