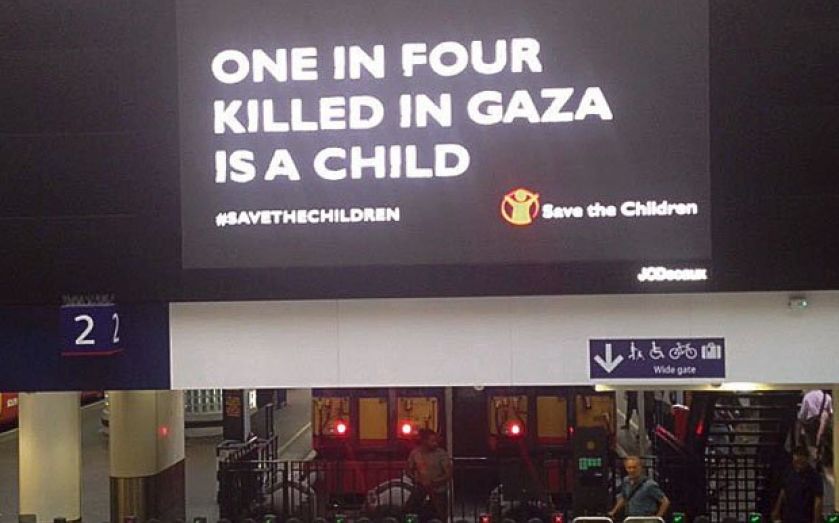 Fighting in Gaza between Israel and Hamas yesterday intens­ified, even as diplomats step­ped up efforts to bring the 24-day conflict at least to a temporary halt.

Electricity was cut to the city of Gaza and many other parts of the Hamas-controlled territory after Israeli shelling of a power plant destroyed tanks holding about three million cubic litres of diesel fuel. “The power plant is finished,” said director, Mohammed al-Sharif.

Gaza health officials said at least 79 Palestinians were killed in some of the heaviest bombardments from air, sea and land since the Israeli offensive began, in response to Hamas rocket fire and attacks via tunnels.

Israel intensified its assault following the deaths of 10 of its soldiers in cross-border attacks on Monday, with Prime Minister Benjamin Netanyahu warning of a long conflict ahead.

About 1,140 Palestinians, most of them civilians, have been killed, as well as 53 Israeli soldiers and three civilians.

Outside pressure has been building on Netanyahu to rein in his forces, with both US President Barack Obama and the UN urging an immediate ceasefire.

However, Netanyahu, buoyed by massive domestic support, said Israel would not end its offensive until it had destroyed a network of Hamas tunnels, which Israel says serve as the group’s bunkers, weapon caches and cross-border infiltration routes to attack Israelis.