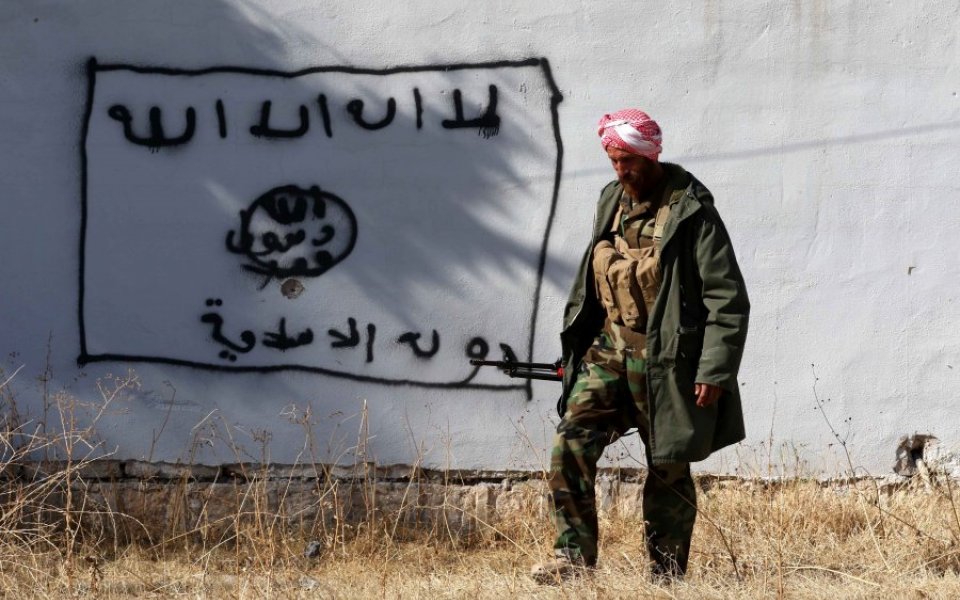 Islamic State (Isis) has issued a video saying Britain is now "a target" after having authorised airstrikes against the terrorist group in Syria – and issued an implied threat against specific MPs who voted in favour of the action.

The group has posted a video claiming to show nine of the suspected gunmen from November's Paris attacks, some of whom carry out executions on prisoners and conducting military training.

The video ends with images of the MPs who voted in favour of airstrikes in Syria in the wake of the attacks, in which 130 people were killed.

In video on #ParisAttacks, #ISIS threatened that due to #Britain authorizing airstrikes, it has become a target pic.twitter.com/fy65QwhWyn

According to Isis monitoring group Site, the video also calls for "lone-wolf attacks in Western states fighting the group", threatening the UK with similar attacks to those in Paris as a result of its military stance.