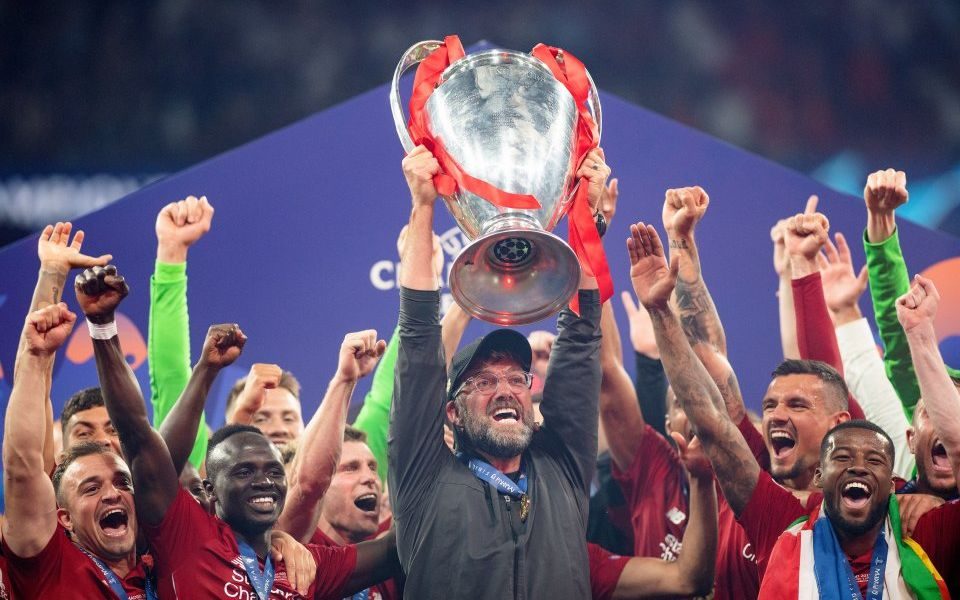 Looking at the result of Saturday’s Champions League final, you might be forgiven for thinking that the relationship between top talent and overall team performance is a linear one.

While Tottenham are by no means a talentless side, they were beaten on the night by a Liverpool team that arguably contains a higher proportion of top-class players. The trend, then, would seem to be that the more talent there is, the better the results will be.

However, according to a team of researchers from INSEAD, Columbia, and VU Amsterdam, this might not be the case. Their study of the performance of baseball and basketball teams – two sports where the level of teamwork required differs significantly – found that having more top performers in teams didn’t always yield better results.

While more talent was always better in baseball (the sport which requires less intra-team coordination), overall performance actually began to suffer in basketball once there were too many talented individuals on the team.

The problems arose when a team of talented individuals failed to properly coordinate with each other.

When you consider this principle in relation to business, it throws up some interesting perspectives.

Let’s look at London. Home to many of the best financial companies in the world, prestigious roles in trading and investment banking attract many of the world’s elite to the City.

While teamwork isn’t absent in the world of high finance, success often relies on the individual brilliance of star traders or dealmakers. With the lure of becoming one of those superstars, London’s financial sector continues to be a magnet for top talent.

There is, however, another model for not only attracting stars, but also enabling exceptional individuals to be more than the sum of their parts.

In Silicon Valley, the dominant high-prestige career option is in founding a tech company. While these success stories have traditionally been driven by the vision and performance of their founders (at least in the early stages), these startups also clearly require high levels of coordination between teams to succeed.

This is particularly the case at scale – which raises the question of why the West Coast’s winners haven’t been held back by the supposed too-much-talent effect?

The answer lies in the culture often associated with high-growth startups, which is often flat and non-hierarchical. There also tends to be a strong focus on a mission, with less formal decision-making.

Ultimately, this culture supports rather than stifles individual talent, and it may therefore be the optimal mechanism for coordinating the kind of high-performance, high-ego individuals that tend to create globally important companies.

It also helps to explain the spinout tendency of top talent from high-growth companies – look at the “PayPal Mafia”, for example, whose members went on to found the likes of YouTube, LinkedIn, and Tesla.

London and Silicon Valley are two of the world’s most important and influential talent communities. But when it comes to enabling that talent to innovate freely and create global companies, the UK has traditionally been behind.

The good news is that this is changing with the injection of more capital and expertise into startups.

It’s crucial now that London, and indeed the wider UK, looks at how to develop the entire innovation ecosystem, so that we’re not only acquiring talent, but investing in managers to support them in order to make the most of their expertise.

With a coordinated team, the most ambitious talent is able to thrive – and this applies as much in business as on the football field.