Is the flip-phone making a comeback? 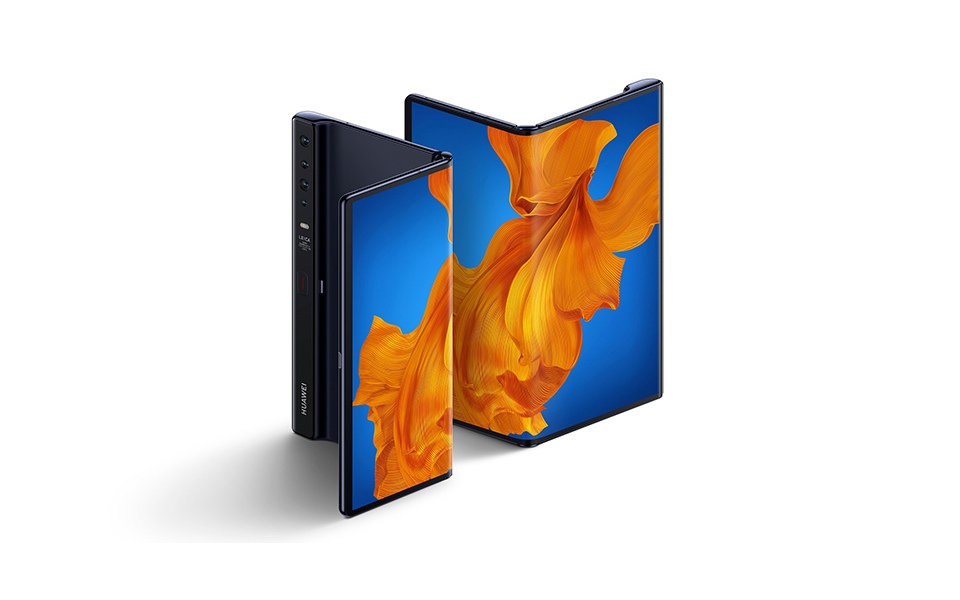 Cancelled due to coronavirus fears, Mobile World Conference was scheduled to be taking place in Barcelona this week.

But despite the cancellation of the conference itself, the event continues to be the industry’s leading stage for product announcements online, with manufacturers who had been primed to reveal new devices instead turning to livestreams and remote broadcasts to launch their phones directly to the public. While the darkened hallways of the expo centre whistle with the ghosts of vacant attendees, the industry presses on undaunted, with arms full of shiny new folding phones to show us.

One year after it announced the Mate X foldable, Huawei has debuted its successor at an MWC satellite event in Barcelona, presumably as they’d already paid a deposit on the room. The Mate Xs continues the design aesthetic of last year’s notepad-sized folder, this time with a more durable display and a redesigned hinge. The Mate Xs is distinguished by having its screen on the outer sides of the device when it’s folded, setting it apart from its nearest rival the Samsung Galaxy Fold, which keeps its flexible screen safely indoors when closed.

Able to unfold to eight inches and run several apps on screen at once, it aims to bridge a gap between  phone and laptop. Google apps are notably absent however, owing to the ongoing US trade embargo.

In hardware terms, the improved design is purported to be much smoother and sturdier than its predecessor, to address consumer concerns around the unreliable build quality of this pioneering generation of folding phones. The first to the party, last year’s Galaxy Fold was mired in technical issues when it launched – small pieces of grit and debris could work their way through the hinge and underneath the flexible screen – prompting Samsung to halt sales while it worked on a solution. And while that issue has largely been ironed out in newer devices, folding phones all still share some teething problems such as visible creasing and easily scratchable screens.

Launched at the tail end of 2019 to much nostalgic fanfare, the Motorola Razr sought to bring back the once-outdated clamshell design. The screen is far less prone to failure than every other folding phone that had come before, though the build quality of the slip-thin, flip-phone chassis was lacking. The hinge is reported to creak with repeated use, while design compromises had to be made to accomodate the entire thing folding in half.

Manufacturers, spoiled by a post-iPhone generation of solid black slabs that managed to eradicate almost every physical button going, are seemingly having to relearn how to make moving parts. And to consumers yet to be sold on the folding phone concept alone, this series of high-profile and over-priced flubs – the Razr costs a cool £1,300 – presents little motivation to move away from the status quo.

It’s into this uncertain market that Huawei sends its newest device. The Mate Xs, unlike its predecessor which was sold only in China, will be available globally for €2,499. Unlikely to be a best-selling device, it allows Huawei to perfect a manufacturing process, and to be fully tooled up in a future in which folding goes mainstream.