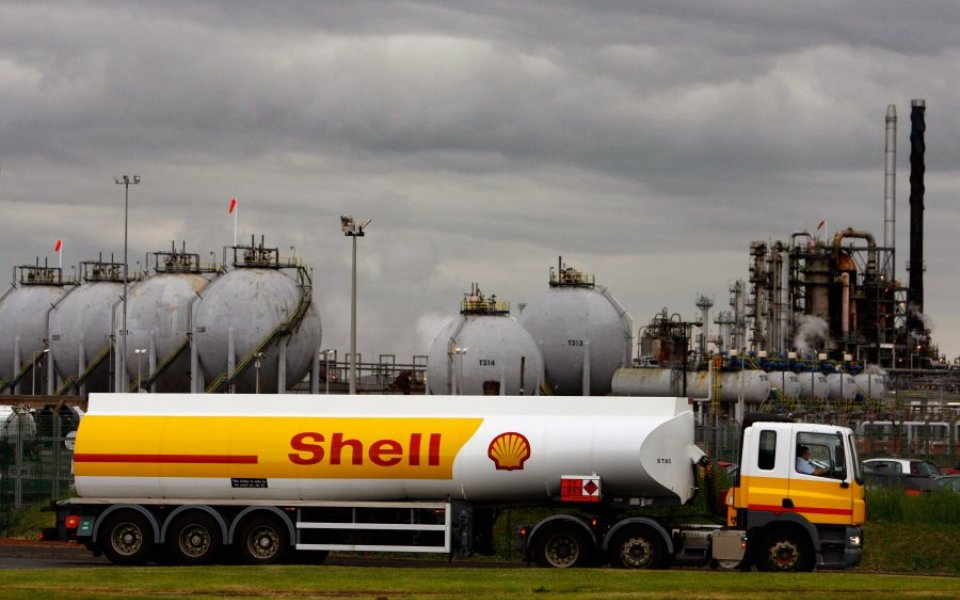 Before the invention of the marine chronometer in the 1750s, choppy waters and treacherous currents prevented the calculation of longitude when at sea. Sailors charting a route were forced to rely upon dead reckoning to set their course.

Today’s captains of industry coping with similarly volatile conditions are often accused of taking a similar approach. Shell’s Ben Van Beurden has faced a welter of criticism as the oil prices has halved in the ten months it has taken to to complete the recent BG deal. Such decisions which shape the future successes—or failures—of their organisations, cannot be based upon gut-feel, they must be effectively evidenced.

A decision that seems shrewd today can quickly look misguided, if new information becomes available or the context changes. BP’s results out today will be pounced upon by investors keen to claim that the Shell BG deal falls far short of the long-term strategic gains claimed.

Whether or not history declares the decision a success or a failure, Van Beurden should be congratulated for having the confidence to stick to his course, confidence that is increasingly rare amongst his peers.

Our report out today, Joining the Dots, Decision Making for a New Era, includes insight from Shell’s chief financial officer Simon Henry. It shows that the effectiveness of C-level decision-making practices in large organisations is severely impaired.

Some 71 per cent of organisations have seen strategic initiatives fail due to delays in decision-making, bureaucratic decision-making processes, siloed and short-term thinking.

While we don’t have knowledge of the BG deal specifics, it's clear that Shell is among the minority of firms, that 25 per cent identified as integrated thinkers, able to see past short-term issues to long-term goals.

For the majority too busy fire-fighting to make strategic plays, the excuses for failing to join the dots are familiar; complexity and uncertainty. Such conditions are nothing new, they would have been familiar to the naval traders of two centuries ago, and are a reflection that all management decisions are ultimately made by fallible humans.

A third of those interviewed recognised that senior leaders require new skills to make effective decisions in today’s fast-paced and uncertain business environment. They recognise a need for improvement and greater support in four key areas in order to work effectively: interpreting new data sources; learning from past outcomes; enabling challenges to traditional thinking; and ensuring deeper collaboration between themselves and with employees.

Data available for analysis in today’s modern business environment continues to grow exponentially, yet it is too often compromised by being isolated in silos.

Eight in 10 firms admit that key decisions have been taken on flawed data. Those leaders recognising the need for change, around a quarter of those interviewed, were found to have an advanced capability in breaking down silos, making sense of large volumes of data and ensuring intelligence is aligned with the business model.

Such leaders also recognise the need for support. Shell’s Henry claims that many organisations struggle to ensure the views of those further down the decision making chain are heard, something that requires a shift in corporate culture.

Ultimately leaders must lead. They must be the ones to react rapidly, seize emerging opportunities, and make tough choices. In today’s business environment, this requires not only experience and intuition, but also specific skillsets and capabilities.

As Henry states of the recent BG deal, “You need to take the initiative. For example, when the oil price fell so sharply, that stimulus actually helps convince people there’s a need to increase the ambition and the pace of the work.”

The ability to join the dots requires new competencies, new behaviours and new mindsets—powering up the organisation’s people to recognise the importance of taking a wider view when making long-term strategic decisions.

Investors questioning the decisions of leaders such as Van Beurden should take heed: are their judgements as well informed?