Most people think women are controlled by their hormones at work 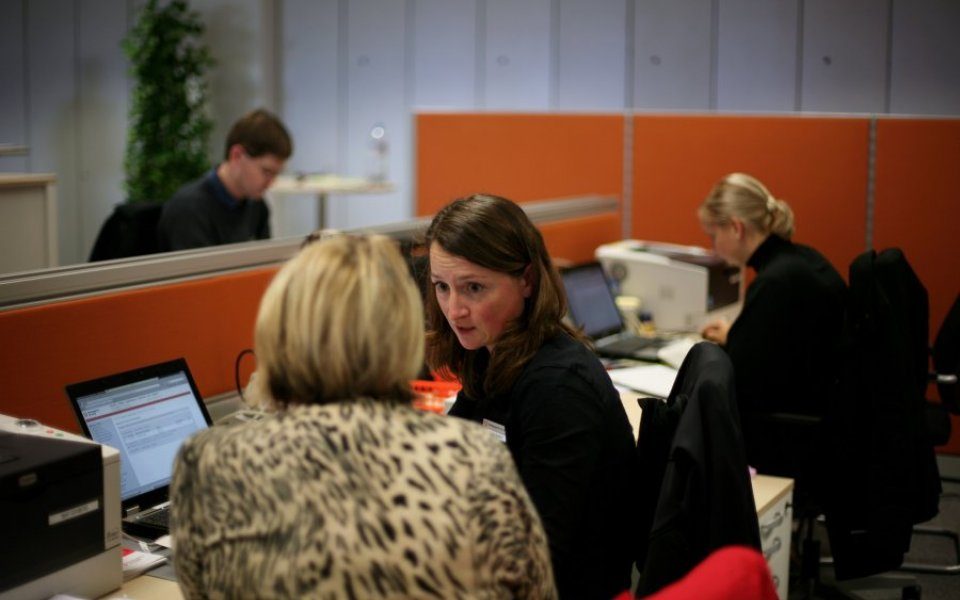 In the work place, there are some ingrained gender stereotypes that just won't shift, according to new research by Expert Market, and one of them is the impact hormones have on the work performance of women.

In a survey of more than 2,000 people from offices across the UK, 54 per cent of people said they thought the behaviour of women at work was dictated by their hormones.

In addition to this, more than half admitted to having made judgements about colleagues or employees based on their gender in the past. More than a third of those responsible for hiring people said they had taken into consideration the likelihood of a woman taking maternity leave.

Women were also not valued in the same way as men by many of those who answered the questionnaire – exactly half said they believed there were differences in the capabilities of men and women, while 14 per cent – more than one in 10 – actually believed it was right that a man should be paid more for doing the same job.

But their beliefs about women were not reflected in their perception of the prevalence of gender discrimination in the workplace – 86 per cent said they had never observed it with their own eyes, and 63 per cent said they thought the gender pay gap was not real.

The researchers who carried out the study suggested the problem stems from the fact certain views of women, such as how affected they are by hormones, are not considered discriminatory by those who hold them.

Grace Garland, lead researcher, said: “The survey essentially shows most people do not think there is much discrimination going on – but conflictingly, they do believe in damaging stereotypes such as that the women they work with make decisions due to their hormones.

It might appear harmless enough to say these things, but when these same people are making hiring and firing decisions you have to believe it might impact who they select for a role or how they interact with their colleagues.