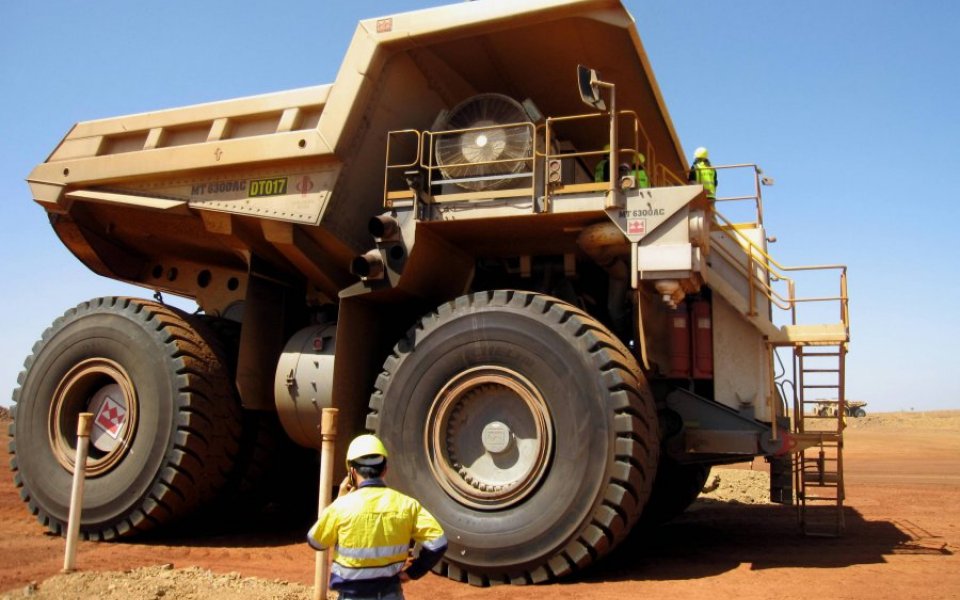 Iron ore fell below the $50 mark for the first time since July, as concerns over oversupply from China deepened, against a backdrop of falling global demand.

Ore with 62 per cent content for immediate delivery to China slumped three per cent to $49.95 this morning, according to Metal Bulletin.

Iron ore, a steelmaking raw material, has fallen around 30 per cent this year, putting it on course for a third straight annual decline.

It's been hammered as the world's biggest miners, such as Rio Tinto and BHP Billiton, boosted low-cost production to slash costs and protect market share, while steel consumption in China shrank.

Read more: How Britain can truly become China’s best partner in the West

Earlier today, the head of China's biggest steel organisation warned the country's steel mills could bow to pressure and make deep cuts in output over the next few months, squeezing steel demand further, as growth in the economy slows.

It comes as the crisis in the UK steel industry deepens due to a flood cheap steel from China, currency headwinds and high energy costs.

Britain's biggest steelmaker, Tata Steel, axed 1,200 jobs this month, while its competitor Caparo collapsed into administration with the loss of 1,700 jobs and SSI also closed, with the loss of around 2,000 jobs.